Radical to the right, ‘boot-licker’ to the left. Kansas City mayor on America’s polarization. 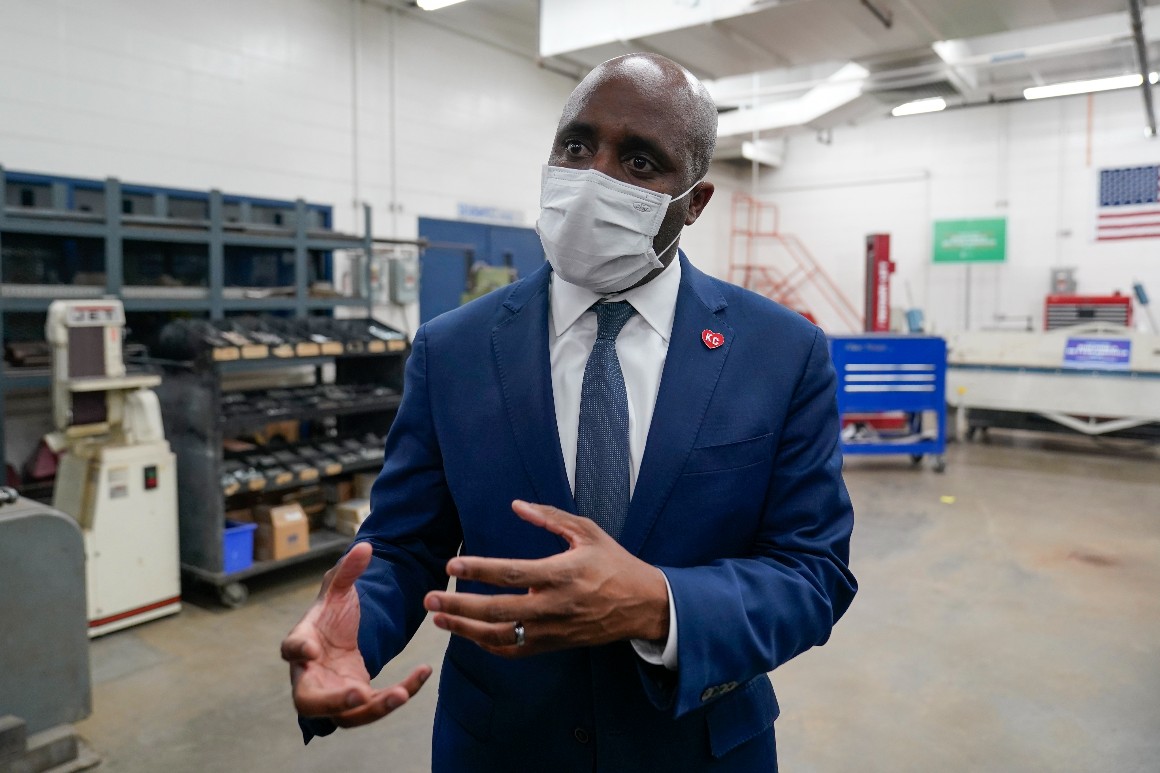 What challenges do you face working in a weak mayoral system?

Policing in particular is an area where you frankly need that strong position and that ability to — if the electorate votes for you — to say, “We are going to change.” So, you know, a lot of my opponents on the right like to say, “Look, this is terrible because his goal was to get us below 100 homicides a year.” That was true and it has not happened. In fact, the exact opposite has happened. We’ve seen increases.

But to me, nothing is more frustrating than when I talk to the people of Kansas City and they say, “We want you to try new efforts. We want you to try violence prevention. We want you to try outreach right and ways that you can break down gangs.” And we just sit back and say, “Oh, there’s nothing we can do.” And you know that you basically have a police superintendent that’s answerable to no one, that you have a board of commissioners that answer only to the governor of Missouri, who is not, I think, politically aligned in many ways with the people of Kansas City in addressing public safety. It’s a real problem.

As a Black mayor during this era of racial reckoning, can you talk about how that affected you and maybe how that made it easier or not to manage the crisis?

To be 100 percent honest, when I heard about the George Floyd murder, I didn’t want to watch the video. I’ve been Black my whole life. I remember being a kid and wondering why the L.A. police officers were acquitted [after the Rodney King trial]. I’ve seen too many videos of Black men either getting beaten or dying on screen. And so I was initially kind of like, “You know what, I’m not even going to [watch it].” I didn’t make a statement. I didn’t do anything. But the protests still came, because I think there was a true reckoning in my own city about justice, social justice, the criminal justice system.

In terms of what I did then, I mean, you’re looked at not just as a mayor, right, but you’re looked at as somebody who’s either standing up for your people or selling out your people. Conversations were tough, including with the police chief, who is white. I’d say, “You know, these aren’t people who are hooligans. There are a lot of people feeling like they have never been heard.”

I kept that perspective throughout. And I think it has helped me. It has helped me continue pushing at times when it’s been tough. Our police budget battle last year was challenging. And it created another recall. …

I think it helps having a background I had. I’m from the inner city. I knew homelessness growing up. I was raised by a single mother, and I say that not as a point of sadness or shame, but as a point of pride. Somebody who worked her tail off to get me and my sisters to the positions we’re in now, and it helps you communicate with people in a different way.

That means no matter the neighborhood, no matter the issue, no matter the people, it can be a room of 100 Trump Republicans who hate everything I’m about. I’ll be in that room. I will show up. I will listen. I’ll make sure we’re doing something to make a difference.