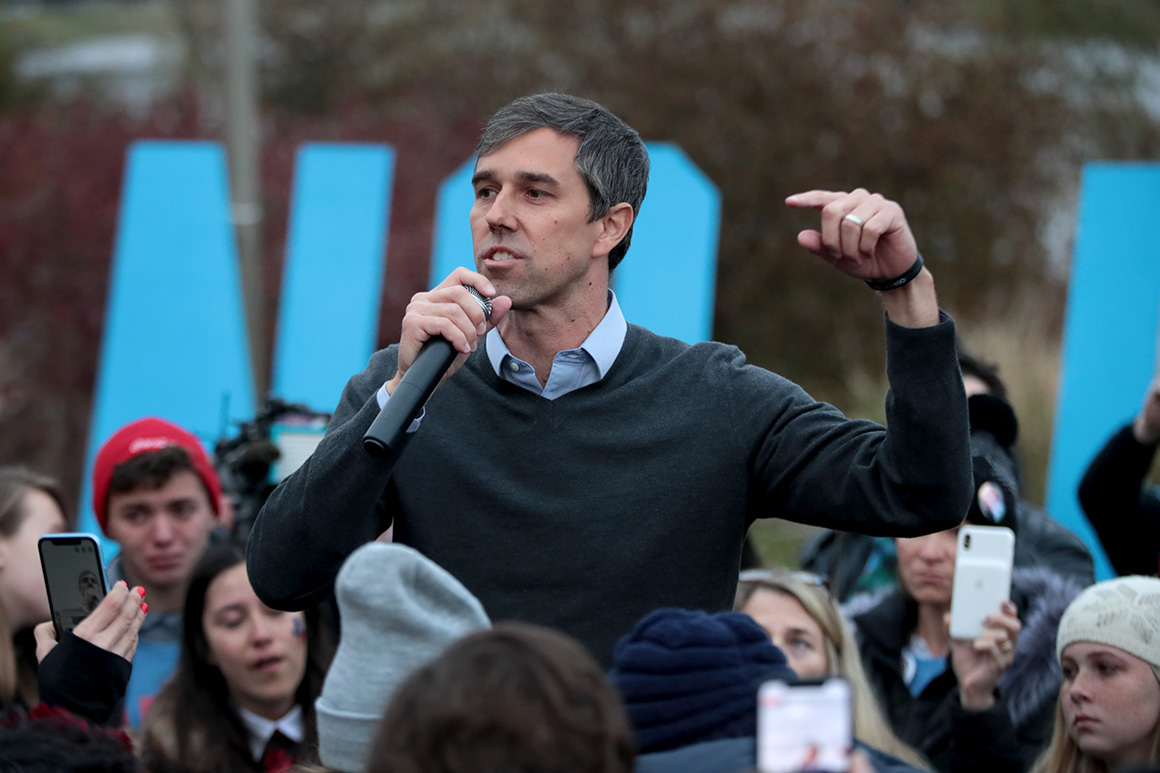 Harrison called Manchin’s proposal a “step forward” for voting rights in an interview of his own on MSNBC Friday.

“You have to see the progress,” Harrison said. “Many of us thought he was a ‘no,’ not only a ‘no,’ but a ‘hell, no,’ but it seems like he has softened his stance and he is willing to work to find some common ground to move forward.”

O’Rourke and Harrison’s support comes after Stacey Abrams, one of the country’s most prominent voting rights activists, backed Manchin’s compromise on the For the People Act on Thursday. A red-state moderate, Manchin had come out against his party’s sweeping election reform bill earlier this month in a blow to Democrats’ top legislative priority, but put forward a compromise Wednesday.

Despite its growing support from fellow Democrats, Manchin’s proposal has failed to shift the congressional landscape of the voting rights debate. Senate Minority Leader Mitch McConnell said this week that all Senate Republicans would vote against Manchin’s compromise.

Manchin’s proposal includes the sweeping elections bill’s expanded early voting and prohibition of partisan gerrymandering, but also includes some provisions that cut against his party’s priorities, such as voter ID and making it easier for state officials to take voters off voter rolls. Manchin also backed automatic registration at the DMV and making Election Day a holiday.

O’Rourke said he was happy to see Manchin back the gerrymandering, early voting and Election Day holiday proposals, among other things.