America awaits a verdict on the Trump era 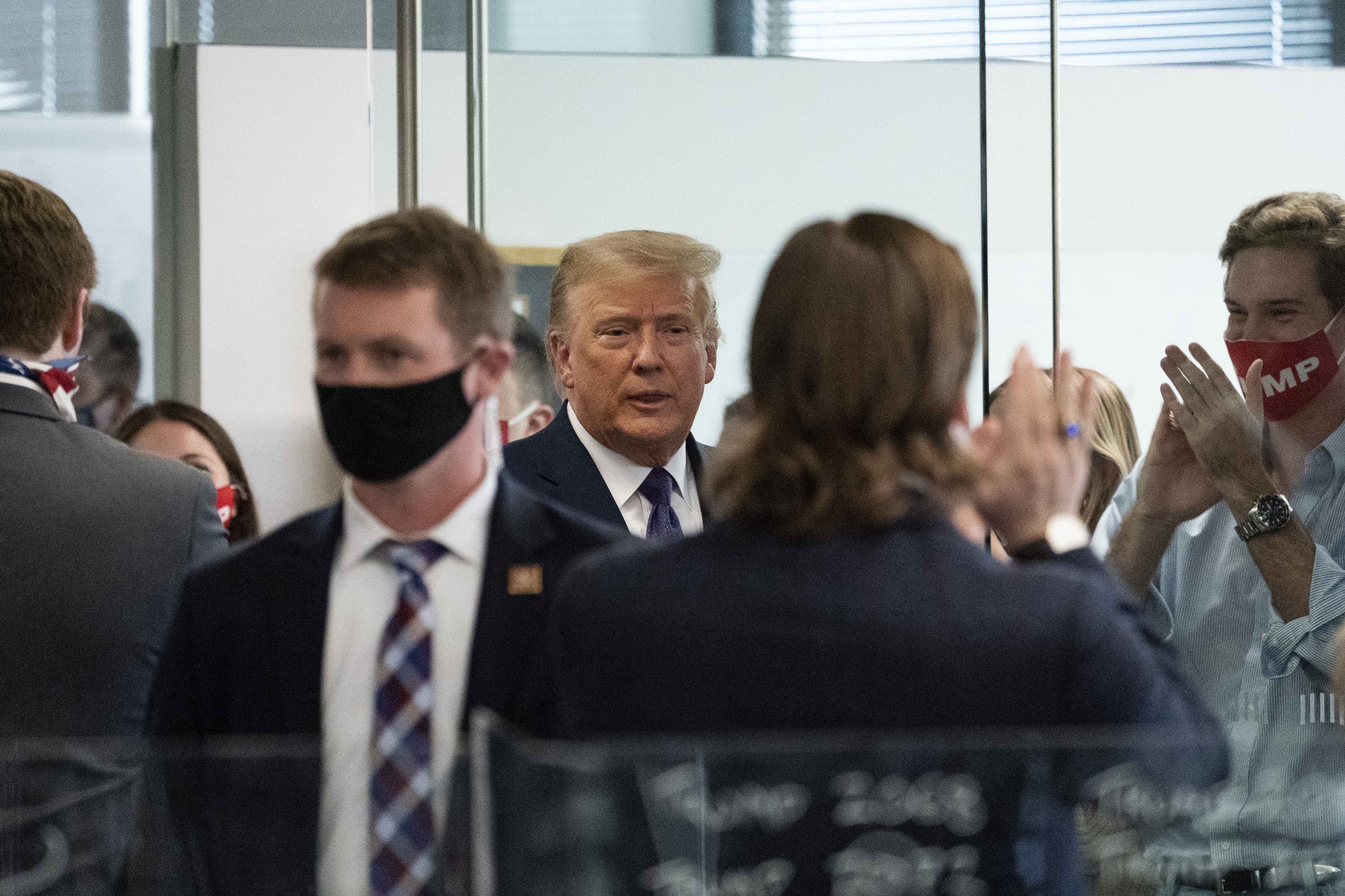 And what about another scenario — that Trump once again proves that he can ignite support among his partisans that runs deeper than most pollsters can see? He would once again lose the popular vote — even Republicans acknowledge this is the strong probability — but stitch together another Electoral College victory.

What if this victory involves successfully challenging votes, or not counting votes that were mailed on time but not delivered on time — perhaps along with a decisive Supreme Court intervention?

In contested circumstances, it would be a test of how dry the civic tinder of this country is. This summer, in cities around the country from Washington, D.C. to Minneapolis, to Portland, Oregon, it seemed pretty dry. In 2000 and 2016 — two other occasions when the popular vote loser won the presidency amid questions about fairness — what was remarkable was how quickly the vast majority of people accepted the result. The country may be in a different place now.

If so, it will be another reminder of how thoroughly Donald Trump has infused his personality and politics into the culture.

In Wisconsin Monday night, it sounded for a minute like Trump was going to repeat the familiar piety of most political types that the election isn’t about the candidates but the needs and dreams of the voters. But in mid-sentence he seemed to decide to hell with it — why bother with artifice at this late date?

“This isn’t about — yeah, it is about me, I guess, when you think about it,” Trump said.

He dominates the narrative of America for those who loathe him no less than for his devotees. That might be about to change, but there is more than one scenario on this election day in which that would stay the same for the indefinite future.