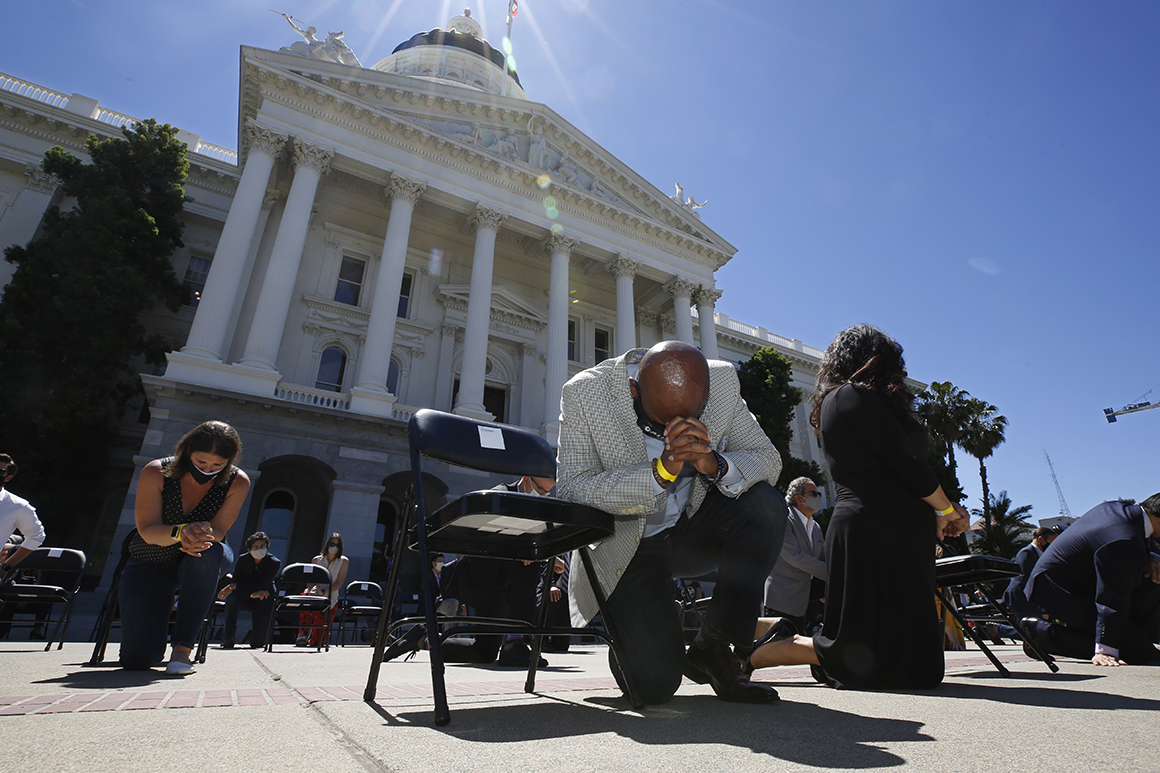 “This has been an effort before George Floyd, but the murder of George Floyd before our eyes put these issues in the spotlight, and it allowed us to get bipartisan support,” McCarty said, explaining it took three and a half years to get the bill enacted.

AB 1196 by Assemblymember Mike Gipson (D-Carson) prohibits officers from using carotid restraints or chokeholds, techniques that have come under increased scrutiny in the last few months. The change comes after local law enforcement agencies around the state and country quickly banned the technique in the days following Floyd’s death as a result of an officer kneeling on his neck.

Newsom signed another measure authored by McCarty, AB 1185, that will give county officials more oversight of sheriff’s departments and grant them more authority to collect records from a department in the course of an investigation. The bill specifically authorizes a county to establish a sheriff oversight board and an office of the inspector general that can issue subpoenas.