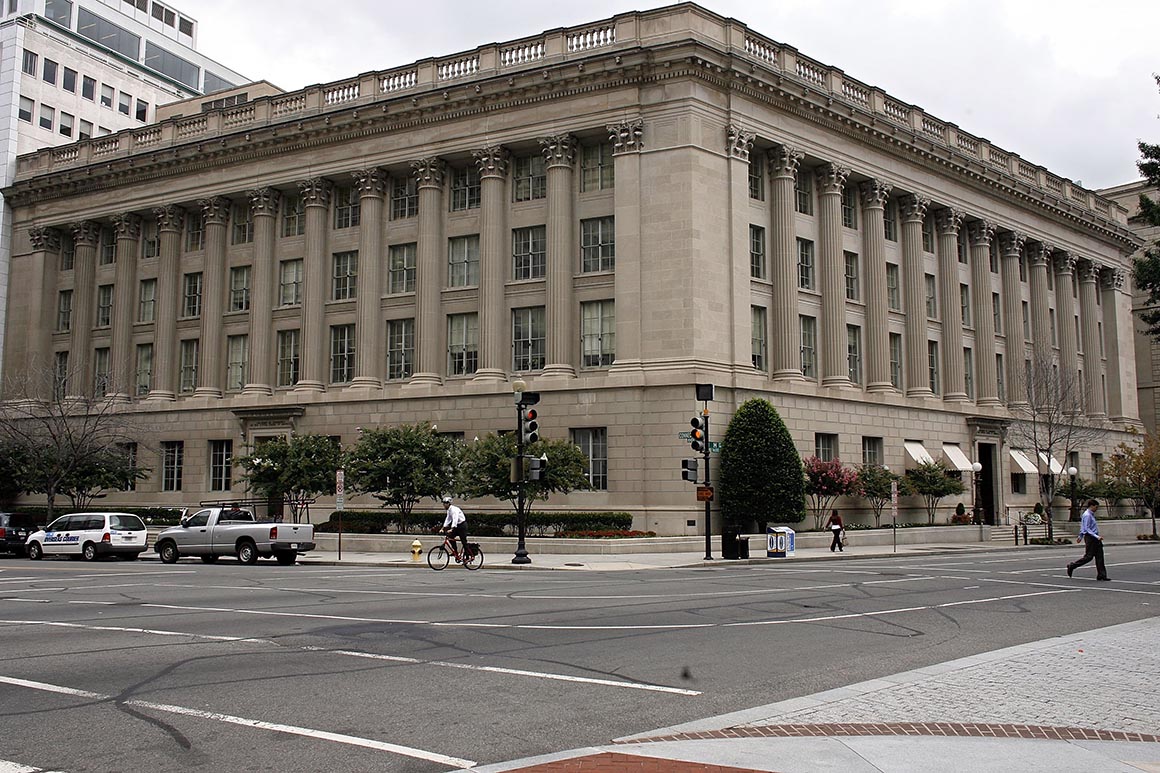 However, the Chamber of Commerce offered a different version of events, saying it had fired Reed “for cause.”

“An internal review has revealed that Reed repeatedly breached confidentiality, distorted facts for his own benefit, withheld information from Chamber leadership and leaked internal information to the press,” a Chamber spokesperson said in a statement. “We have the documentation of his actions and it is irrefutable. Our decision is not based on a disagreement over political strategy but rather it is the result of Reed’s actions.”

The House Democratic endorsements touched off a wave of recriminations inside the Chamber this summer, with donors and local business leaders pushing back against some of the proposed endorsements. But they were unable to stop the process. And after the endorsements came out, President Donald Trump called Chamber CEO Tom Donohue to complain, while House Minority Leader Kevin McCarthy said that he no longer wanted the Chamber’s support.

Reed’s resignation was first reported by the New York Times.

Reed has deep ties within the GOP; he worked his way up the party ranks and ran Bob Dole’s presidential campaign in 1996. He has been with the Chamber of Commerce since 2012, as the organization ramped up its political spending on behalf of Republican members of Congress during the Obama administration. Reed orchestrated the Chamber’s multimillion-dollar campaign to flip the Senate to Republican control in 2014.

But with Senate Democrats challenging for the majority in 2020, the Chamber has adjusted its approach. In a staff meeting last week, Jack Howard, one of the organization’s senior vice presidents and top lobbyists, outlined plans to reach out to Senate Democrats and “normalize our relationships” with the party.

Meanwhile, Republican criticism of the organization has increased. Senate Majority Leader Mitch McConnell said in an interview that he was not concerned about the Chamber potentially contributing to Democrats.

“Honestly at this point, I think they’re so confused about what they’re about that they probably don’t make much difference,” McConnell said.

“It’s been difficult to watch what was once the gold standard for influence and advocacy slowly decline over the past few years, and now it appears the last vestige of relevance has just walked out the door,” McLaughlin said.

Reed said that his decision to quit was linked to the Chamber’s unwillingness to spend significant money on Senate races in the closing days of the election. The Chamber has backed a number of endangered Senate Republicans, such as Sen. Susan Collins (R-Maine), but it has spent far less money in 2020 than it did in 2014, when it put tens of millions of dollars behind GOP Senate candidates.

“They would not let me spend Senate money down the home stretch,” Reed said.

He added that the Chamber is “hedging its bets with Democrats now.”

John Bresnahan contributed to this article.