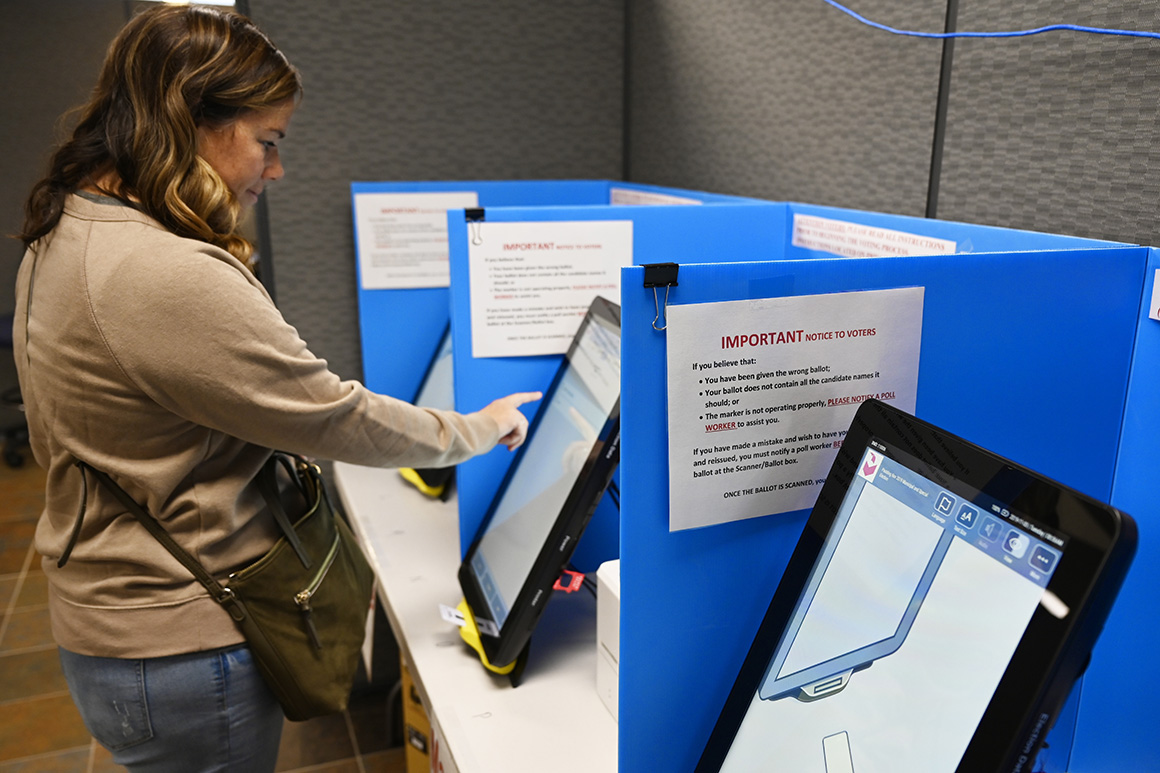 A federal hearing on a challenge to Georgia’s voting machines was interrupted Friday when someone began posting video and symbols, including images from the Sept. 11 attacks, a swastika and pornography.

Before the interruption, there were roughly 100 people signed in as participants and observers to the high-profile hearing.

During testimony by a voting machine company executive, at least two people — one with the user name Osama — began posting rapidly changing videos and still images, some accompanied by music, by sharing their screens with the video conference. The court quickly ended the Zoom session.