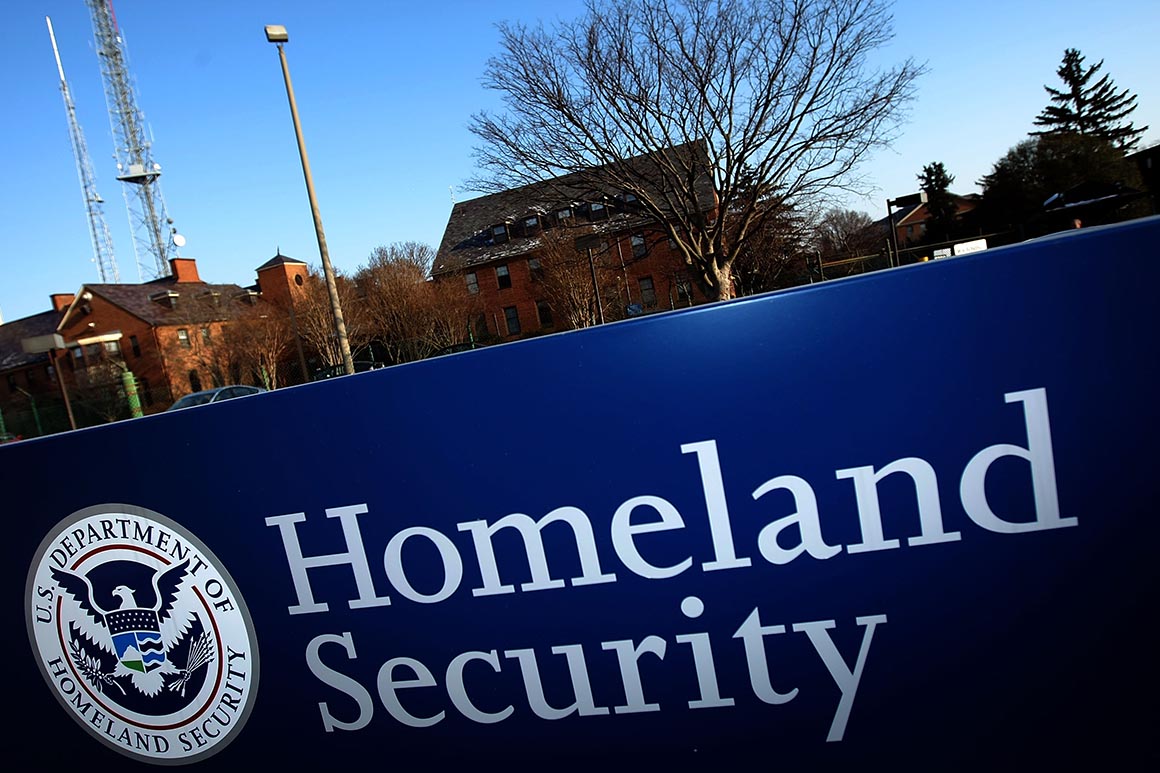 In a letter Monday to acting DHS secretary Chad Wolf that was also shared with several key Capitol Hill committees, James Read, the DHS IG’s counsel, said that the watchdog’s office is retracting that memo. The original memo did not have “an adequate factual basis,” Read’s letter said. DHS has also agreed to reimburse Ciccone for her legal fees, which ran into five figures.

The original memo had said Ciccone, who was then DHS’ top official for legislative affairs, “had been unwilling to schedule an interview despite repeated requests made to both her and her attorney over many months.” A 2019 State Department inspector general report also said that Ciccone and a former lawyer had “ignored or affirmatively rebuffed OIG’s repeated requests for an interview for several months” and that the State IG had to enlist the help of DHS’ IG and the intervention of Congress to get Ciccone to cooperate.

But a letter to DHS’ IG and a timeline put together by her lawyer and reviewed by POLITICO suggest that she did try to cooperate soon after she was asked for an interview. The State Department IG first emailed her on Sept. 6, 2018 requesting an interview. On Sept. 17, a lawyer she had retained called up the IG to tell them she planned to cooperate but needed documents related to the investigation to which she no longer had access. The next few months involved lots of haggling between the IG’s office and her lawyer over what documents she could get and how to obtain them.

“The facts are now clear that this was an inappropriate action by individuals now dismissed by the government,” Ciccone said in a statement to POLITICO. “I appreciate the government acknowledging this and paying for the legal costs that I personally incurred and I hope this serves as a lesson to those who seek to abuse their office.”

Costello was later fired by the IG’s office because she “falsely held herself out” as the acting IG for six weeks in early summer of last year, according to a letter to Capitol Hill by her successor, Joseph Cuffari. An attorney representing Costello told the Washington Post that she had not been told why she had been removed but said she believes she was “retaliated against for trying to denounce Cuffari’s mismanagement and wrongdoing.” Costello could not be reached for comment.

Ciccone and her lawyer Jamie Wareham told POLITICO that they had already agreed to a timeline for scheduling an interview at the time of the original DHS IG memo and were awaiting access to her State Department emails, which were delayed by the 2019 government shutdown. Once she got the documents, she was able to prepare for the three-hour interview, which was conducted by State Department IG officials in her lawyer’s office in March 2019.

Asked for comment, Kelly said that the State Department’s IG had asked its DHS counterparts to get her to cooperate, but the DHS watchdog didn’t independently look into whether the State IG’s claims were correct because he didn’t have authority over the matter.

When told that Ciccone says she was cooperating at the time, Kelly conceded, “That might have been the case.” A spokesperson for the State Department IG declined to comment.

Ciccone was one of the senior State Department political appointees who were involved in discussing whether to keep certain career staffers in their positions amid a flurry of critical and factually questionable reports in the conservative media that accused some government employees of not being loyal to the Trump administration.

The final State Department IG report on those incidents did not find that Ciccone had engaged in improper personnel activity, but it did say the answers she provided were “consistently evasive on key issues.” It also said the IG was left with “inconclusive evidence and is unable to ascertain” whether one assignment change that Cicconne was involved in was made for a permissible reason.

Before joining the Trump administration, Ciccone worked in the private sector doing PR and advocacy consulting. In 2016, she was the chief operations officer of Jeb Bush’s unsuccessful presidential campaign. Ciccone worked in legislative affairs at the George W. Bush White House.

Nahal Toosi contributed to this report.