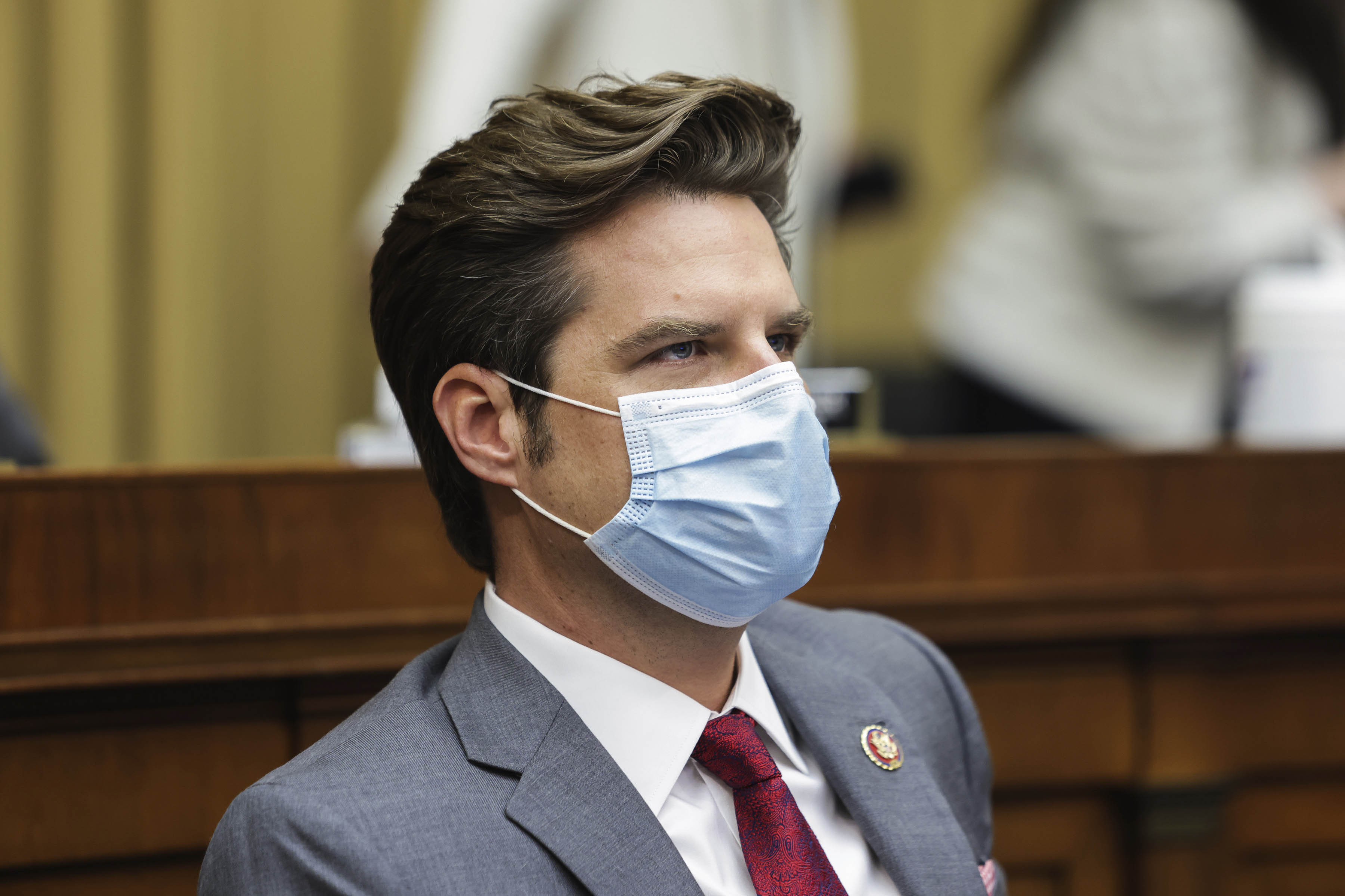 The Ethics panel, which is chaired by Rep. Ted Deutch (D-Fla.), released its findings on Friday.

The case stems from an incident on February 2019, when on the eve of Michael Cohen’s testimony before Congress, Gaetz vowed to release embarrassing information about allegations of Cohen’s infidelity. The tweet sparked immediate backlash on Capitol Hill, with Democrats accusing Gaetz of witness tampering.

“Do your wife & father-in-law know about your girlfriends? Maybe tonight would be a good time for that chat,” Gaetz wrote. “I wonder if she’ll remain faithful to you in prison. She’s about to learn a lot.”

Gaetz deleted the tweet and apologized, but he blew off an initial review of the complaint. After the House Ethics Committee opened a formal inquiry into his behavior, however, Gaetz cooperated with the probe; he testified that he was not comfortable with the language he used, acknowledged that he acted improperly and said he was sorry for his actions.

The report also pointed out the Florida Bar — which had also launched an investigation into Gaetz’ tweet — found the post to be “unprofessional, reckless, insensitive, and [that it] demonstrated poor judgment,” but did not determine that his behavior warranted any disciplinary action.