Defund the police? It’s already happening thanks to the Covid-19 budget crunch 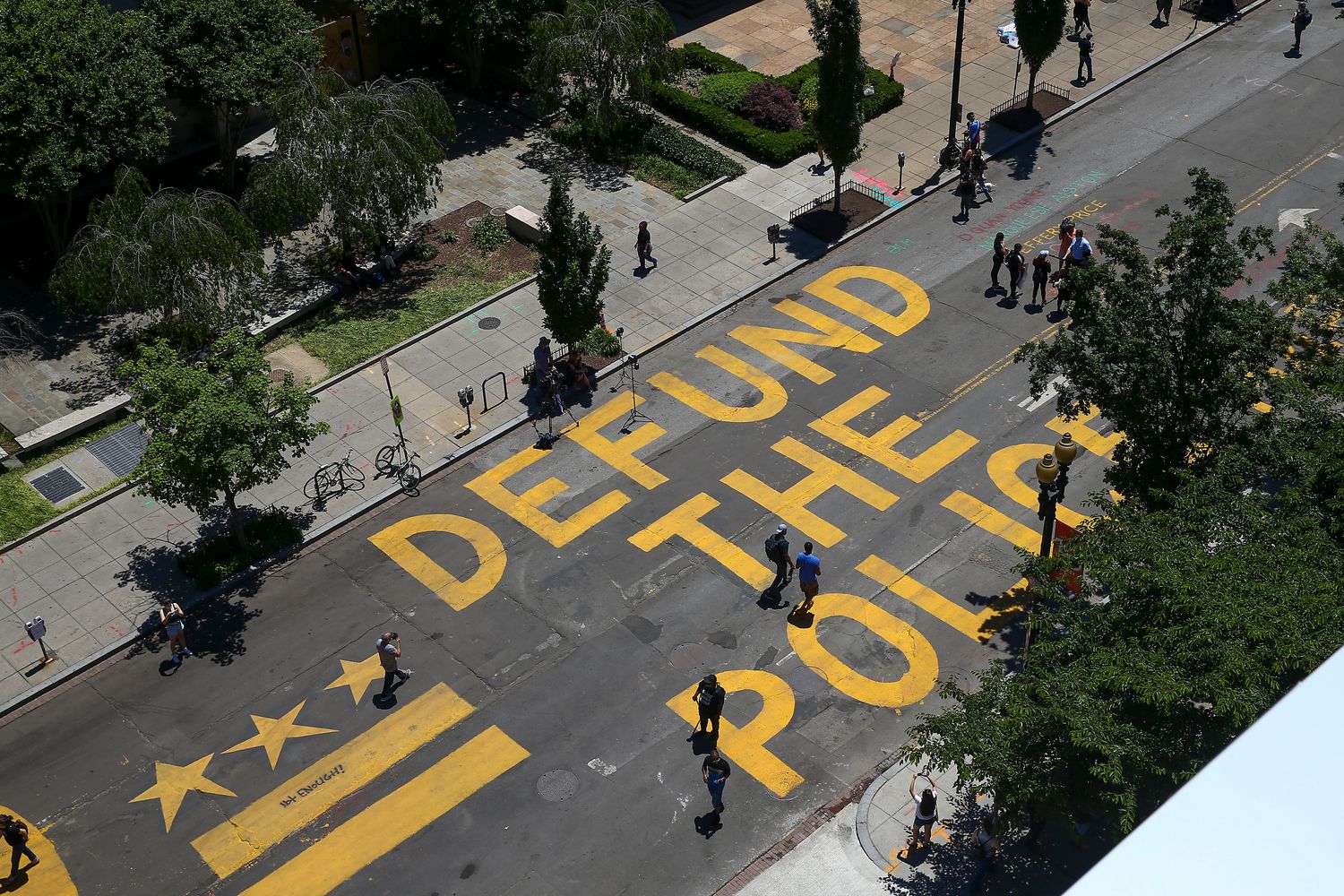 “If in fact they fail to help fund state and local governments during this pandemic, when you make that 911 call, there won’t be enough people at the other end to respond because of the lack of resources that are here,” said AFL-CIO President Richard Trumka during a press call last week. “It will affect every American out there in every facet of their lives, and it will be [Congress’] responsibility because they failed to act.”

On the Senate floor this month, Republican Sen. Bill Cassidy of Louisiana — one of the few members of the GOP calling for state and local aid beyond the $105 billion proposed in a recent Senate GOP bill — argued that protecting essential public services was just as “critically important” to the economic recovery as stimulus payments and more business aid.

“I do not want to see a situation where, for example, cities slash police budgets and force layoffs of those who put their lives on the line to keep us safe,” Cassidy warned. “Mr. President, Congress should not let police officers, firefighters, first responders, teachers, sanitation workers and others lose their jobs by the millions at a time when our country needs them most.”

The cuts also land in the middle of a politically charged debate over spending on law enforcement. Nationwide protests erupted after a Minneapolis police officer killed George Floyd, a Black man, in May while he was in police custody. A handful of cities, including Minneapolis, have proposed disbanding their forces.

But now, even advocates of police reform say they are worried the sudden, virus-driven budget cuts will backfire if they’re not accompanied by simultaneous investments in municipal services like education and public health.

Some cities that have cut police budgets because of pandemic shortfalls are redirecting funding to other programs. San Francisco’s 2021 budget proposal would redirect $120 million from the city’s law enforcement budget to programs directly benefiting the African American community. Seattle’s budget also included a $17 million investment in community programs focused on youth and public safety.

But advocates of reallocating funds from police departments say those efforts fall short.

Kshama Sawant, a Seattle city council member who has pushed to defund the police in the wake of Floyd’s killing, voted against the city budget this week even though it reduced spending on police.