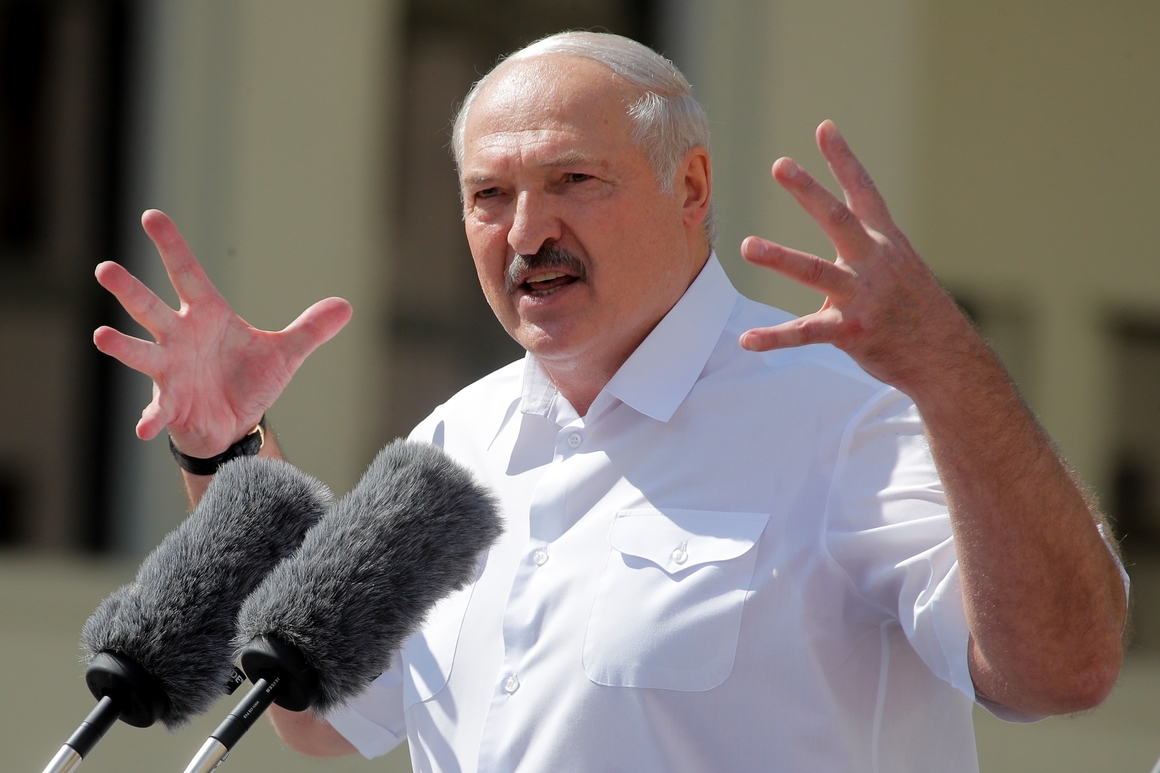 The situation has caused cracks in the Belarusian political establishment. The country’s ambassador to Slovakia and former Lukashenko aide, Igor Leshchenya, has declared solidarity with protesters in Minsk.

Lukashenko also organized a rally for his supporters on Sunday, a few hours before the massive pro-democracy march. Addressing thousands of supporters in front of the country’s parliament, Lukashenko said he would not give up his rule and hinted that NATO forces are about to invade Belarus.

“I have never betrayed you and I never will … If you destroy Lukashenko, it will be the beginning of the end for you,” he said, the Guardian reported.

Lukashenko’s comments come after he claimed he has the support of Russian President Vladimir Putin, and that Russia would help Belarus if the country were to face an external military threat.