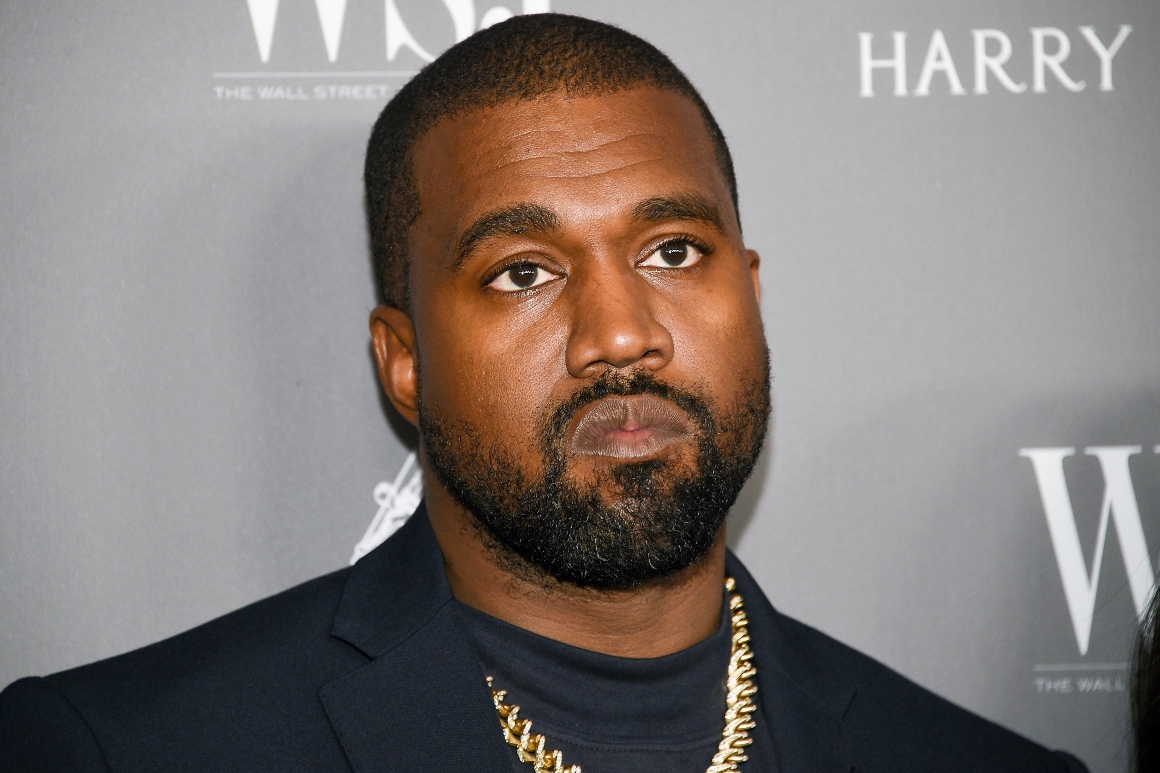 Rapper Kanye West did not submit a petition required for him to appear on the 2020 presidential ballot in South Carolina by Monday’s deadline, the state’s election commission said, despite holding the first and only rally of his presidential campaign there on Sunday.

West faced a noon deadline to submit 10,000 petition signatures to appear on the ballot but failed to do so, said South Carolina Election Commission spokesperson Chris Whitmire.

After earlier proclaiming himself a supporter of President Donald Trump and teasing a future presidential run, West announced his White House campaign on the Fourth of July. Amid questions about how serious his plans to run were, the rapper filed a statement of candidacy with the Federal Election Commission last week, listing “BDY” — the Birthday Party — as his party affiliation.