Andrew Gillum opens up about rehab and therapy 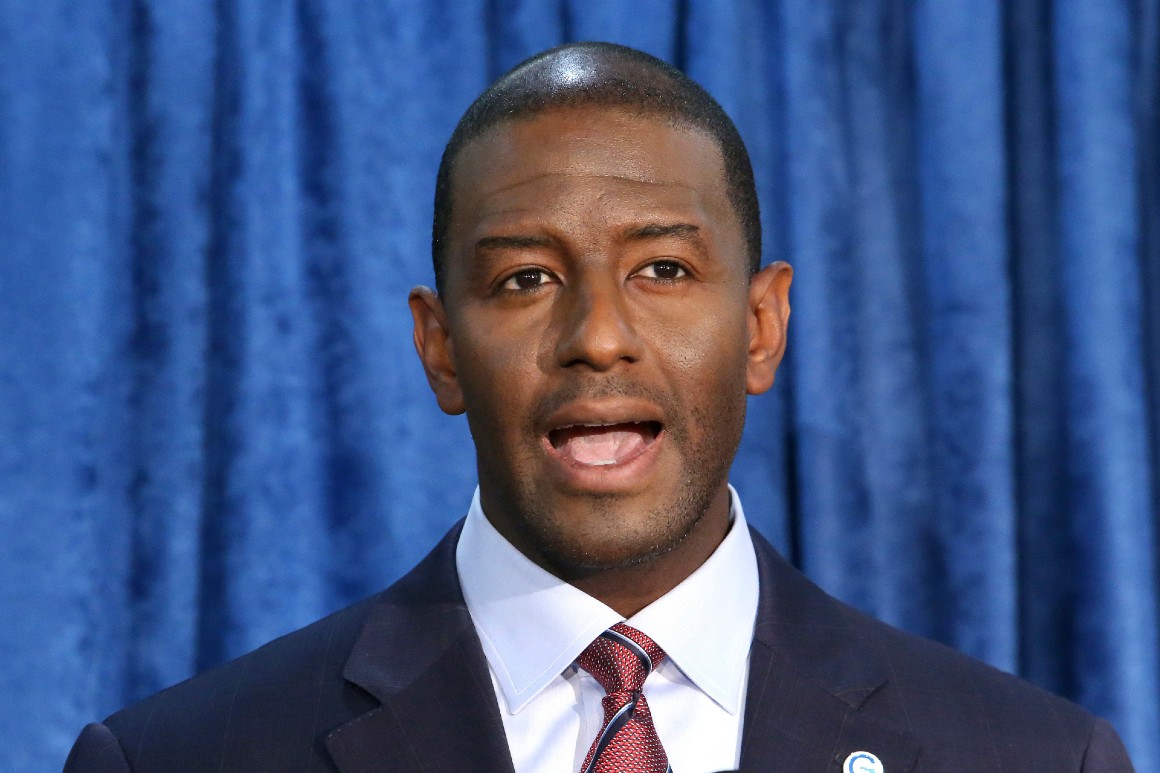 But Gillum said the public shame of the incident had weighed heavily on him, calling it something “completely different” that “cuts you.”

“My stuff had to be public and cause great embarrassment and rumors, some false, some true, the shame that I felt from all of that … was tearing me up,” Gillum said. “I needed real help to try to unpack that.”

Gillum said his wife, R. Jai Gillum, had been a strong ally as he went through the pressures of public life and dealing with the fallout from the Miami Beach incident. His wife “knows what I am and knows what I am not,” Andrew Gillum said. “She chooses to love me anyhow.”

Gillum also used the post to acknowledge some of the woes that were weighing on the country, from the coronavirus pandemic to the national reckoning on race following the killing of George Floyd in Minnesota. He said feeling the challenges of being a Black man in America had also taken its toll on his mental health, driving him to “look for other ways to take off that pressure.”

Gillum lost the gubernatorial race to Ron DeSantis in 2018 by half a percentage point. Before the race, Gillum had served as mayor of Tallahassee. He had planned to register millions of voters in the lead-up to the 2020 election and was a regular contributor on CNN. POLITICO reported that friends said Gillum started withdrawing from their lives after the incident in Miami Beach.