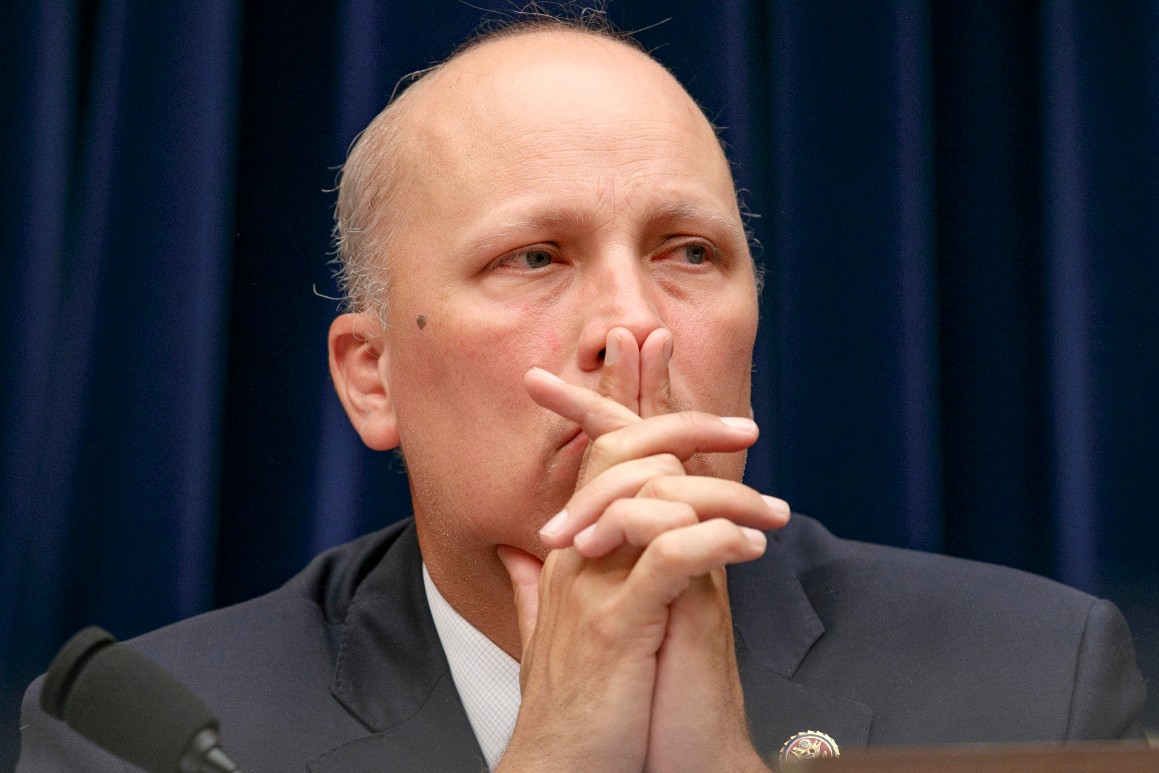 “This is unacceptably obtuse for a woman accused of the most morally depraved of crimes, @realDonaldTrump,” Roy wrote on Twitter. “She needs to be severely punished… and justice must be served for the girls she abused. For ALL involved.”

Maxwell was arrested earlier this month on charges of transporting children for illegal sex acts and lying during investigations into Epstein. She was accused of encouraging young girls to become close to Epstein, having him pay for their outings and asking about their family lives. Maxwell has denied the charges.

Although Roy is a right-wing ally of the president, he has been willing at times to speak out against some of Trump’s most incendiary actions.

When Trump implored four Democratic congresswomen of color to “go back” where they came from in a widely condemned racist attack, Roy wrote on Twitter that Trump “was wrong to say any American citizen, whether in Congress or not, has any ‘home’ besides the U.S.”

The Texas Republican wrote on Twitter in March 2019 that he disagreed with Trump’s trashing of the late Sen. John McCain.