UK PM Johnson to update the public on coronavirus By Reuters 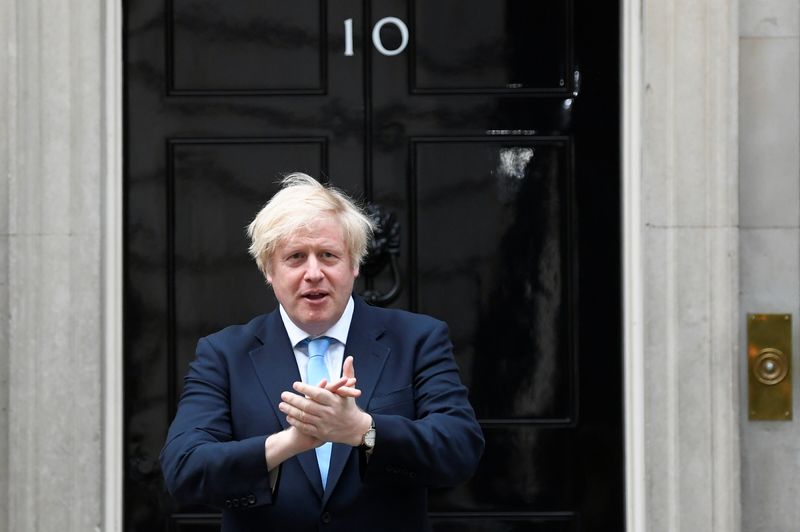 © Reuters. Outbreak of the coronavirus disease (COVID-19) in London


LONDON (Reuters) – British Prime Minister Boris Johnson will next week update the public on the coronavirus crisis as his government launches its test-and-trace system in an attempt to prevent a second deadly spike of the outbreak when people return to work.

The United Kingdom’s $3 trillion economy is facing the steepest recession in three centuries and Johnson is facing criticism for the worst death toll in Europe after opposition parties said he acted too slowly to counter the outbreak.

Johnson will hold a cabinet meeting of his senior ministers on Monday to update on ways the United Kingdom can slowly begin to ease the lockdown restrictions, including an update on schools and possibly non-essential retail.

As the government begins its test and trace system, Johnson is due to advise the public on what the data and research is indicating about the outbreak.