German tax revenues fall 23.5% due to coronavirus pandemic By Reuters 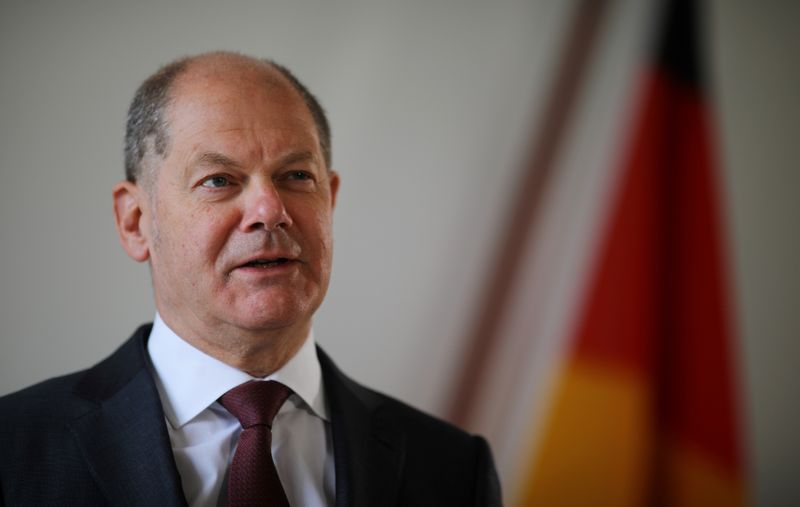 
BERLIN (Reuters) – Tax revenues of the German government and the 16 federal states declined by 23.5% in April from a year earlier to around 39 billion euros ($43 billion) due to the coronavirus pandemic, the finance ministry’s monthly report showed on Friday.

Europe’s largest economy is facing its most severe recession since World War Two as measures to prevent the disease have hampered public life and business.

Early indicators show that the situation will likely remain difficult over the next months, the ministry said.

The revenue decline was most severe for income, corporate and air traffic taxes, the report showed. The pandemic’s impact on tax revenues were first visible in March but has now accelerated.