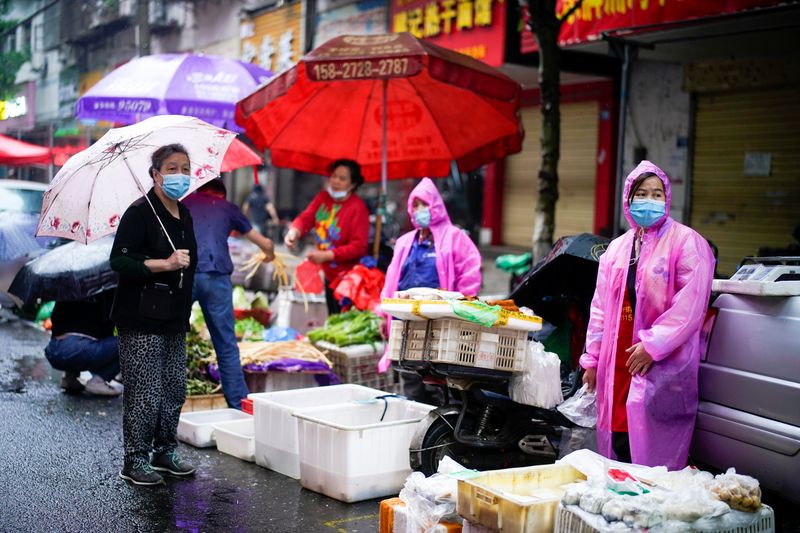 SHANGHAI/BEIJING (Reuters) – Wuhan, the original epicentre of the new coronavirus outbreak in China, has tested over 3 million residents for the pathogen since April, and will now focus its testing efforts on the rest of its 11 million population, according to state media.

Wuhan will conduct tests on everyone in the city, with the goal of getting a clear number of asymptomatic cases as businesses and schools reopen, the official Xinhua News Agency reported late Thursday.

The priority will be residents who have not been tested before, people living in residential compounds that had previous cases of the virus, as well as old or densely populated estates, Xinhua said, citing a Wuhan government meeting.

Wuhan reported a cluster of infections over the weekend, the first since a virtual lockdown on the city was lifted on April…