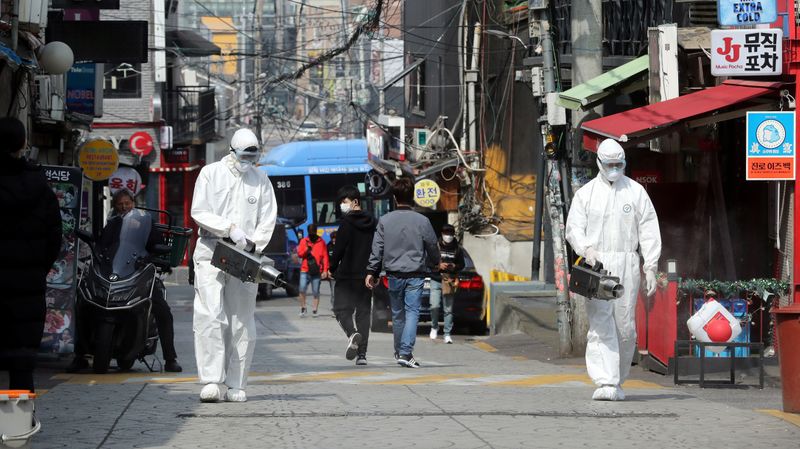 
By Sangmi Cha and Josh Smith

SEOUL (Reuters) – South Korean health authorities said on Thursday they would revise their practice of publicising the travel routes of coronavirus patients due to fears of a backlash against people who attended nightclubs at the centre of a new outbreak.

After weeks of nearly no new domestic coronavirus cases, South Korea has seen a new spike in infections centred around nightclubs and bars in some of Seoul’s most popular nightlife neighbourhoods.

Investigators have struggled to find around 2,000 people wanted for testing, an effort complicated by public criticism of the clubgoers, as well as concerns about discrimination as several of the clubs cater to members of the lesbian, gay, bisexual, transgender and queer (LGBTQ) community.

While clubs and bars…