How Much Does A Bugatti Actually Cost? 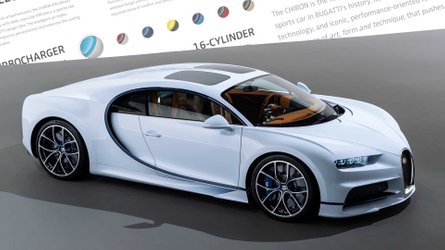 There’s no argument that a Bugatti is one of the most expensive and exclusive rides in the world. It’s costly even by wealthy peoples’ standards, and rare enough that it’s a safe bet few will ever get to see one in person. A Bugatti makes Ferraris and Lamborghinis seem cheap by comparison.

Not only is the price of entry beyond reason, annual maintenance costs are sky high. Last time we looked, an oil change on a Bugatti was said to cost $20,000-$25,000; a new set of tires was quoted at around $38,000. And at that, it’s been noted that many Bugatti owners actually own two or more of them. As they say, nothing succeeds like excess.

One of the most storied names in automotive history, the Bugatti nameplate was affixed to some of the world’s greatest sports cars during motoring’s Golden Age. The original French company was never able to rise from the ashes of World War II, however, though the name has subsequently been resurrected twice.