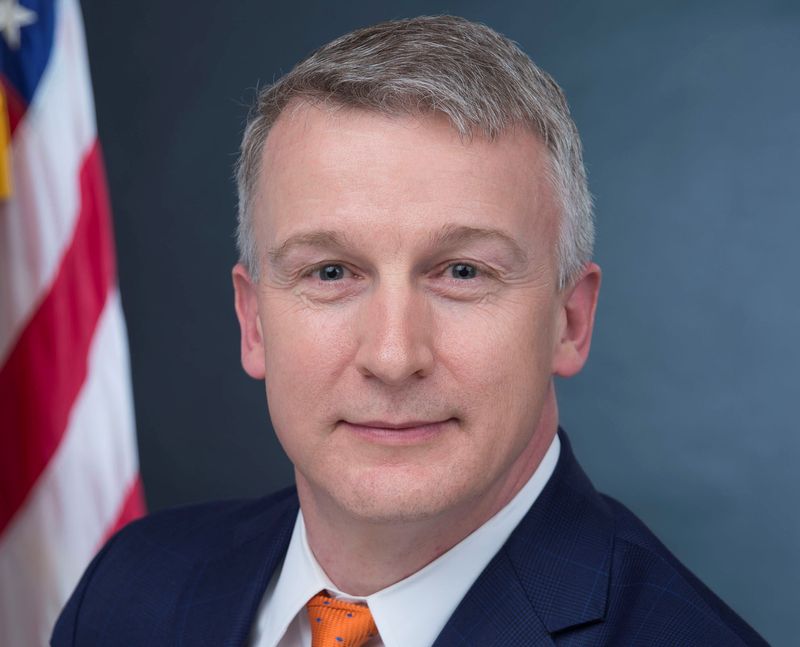 WASHINGTON (Reuters) – A U.S. government watchdog agency has recommended the temporary reinstatement of a whistleblower who says he was removed as director of a government research office because he raised concerns about coronavirus preparedness, his lawyers said on Friday.

The U.S. Office of Special Counsel (OSC) made a “threshold determination” that the Trump administration unlawfully sidelined disease expert Rick Bright because he “made protected disclosures in the best interest of the American public,” Bright’s lawyers said in the statement.

OSC’s recommendation is not binding on the administration.

Bright’s complaint could eventually be referred to the Merit Systems Protection Board, a tribunal that hears retaliation…