Pfizer to outsource some drug production, focus on coronavirus vaccine By Reuters 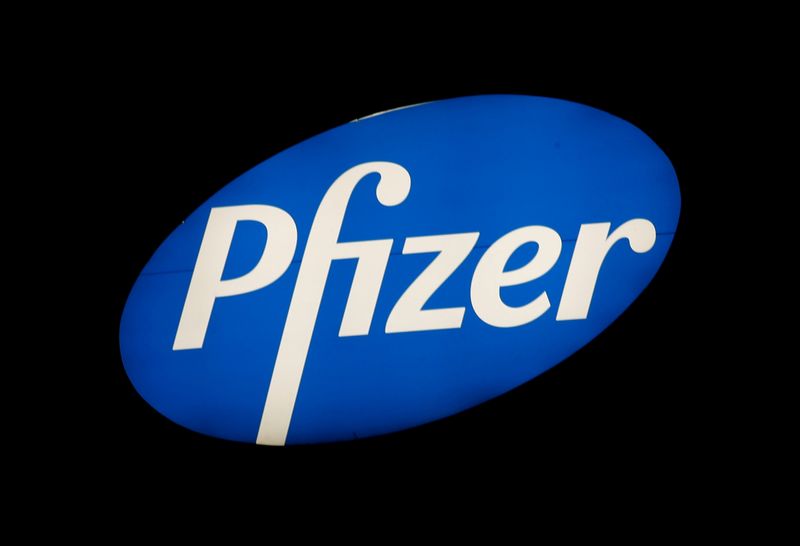 
By Carl O’Donnell and Michael Erman

(Reuters) – Pfizer Inc (N:) said on Friday it is in talks to shift more of its medicine production to outside contractors as it prepares for large-scale production of an experimental vaccine to prevent COVID-19, should it prove safe and effective.

The U.S. drugmaker is tapping its network of around 200 outside contractors, which includes Catalent Inc (N:), Lonza Group AG (S:), and Thermo Fisher Scientific Inc (N:), to play a bigger role in producing some of its existing medicines, Mike McDermott, president of global supply at Pfizer, told Reuters in an interview.

Pfizer did not specify which companies within its network it is in active discussions with about shifting production.

That will help Pfizer shift a portion of production at four of its vaccine manufacturing facilities, including one of its…