Athletes could be particularly vulnerable to serious COVID-19 symptoms, says union By Reuters 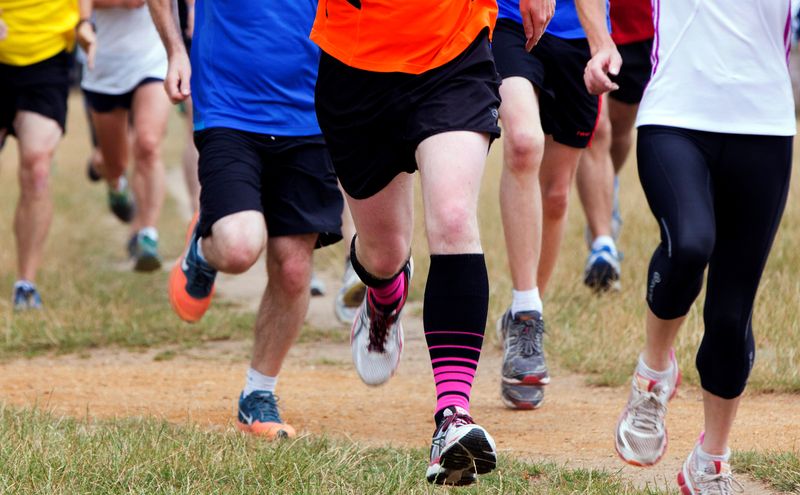 BERN (Reuters) – Professional athletes could be particularly vulnerable to falling seriously ill with the new coronavirus, the head of a global union representing them told Reuters on Thursday.

Brendan Schwab, the executive director of the World Players’ Association, added that some players were being asked to sign away rights that would normally give them legal and financial protection should they fall ill.

“We have seen some research that athletes may be particularly vulnerable to serious symptoms,” said Schwab, whose union represents around 85,000 athletes, including many who play in the NBA, MLB, NHL, NFL, rugby, European soccer and Australian Rules football.

“The virus may get deep into the lungs, it is a virus that can cause severe damage not only to the lungs but other organs and athletes need to be at a very high level of…