Wearing a mask is for smug liberals. Refusing to is for reckless Republicans. 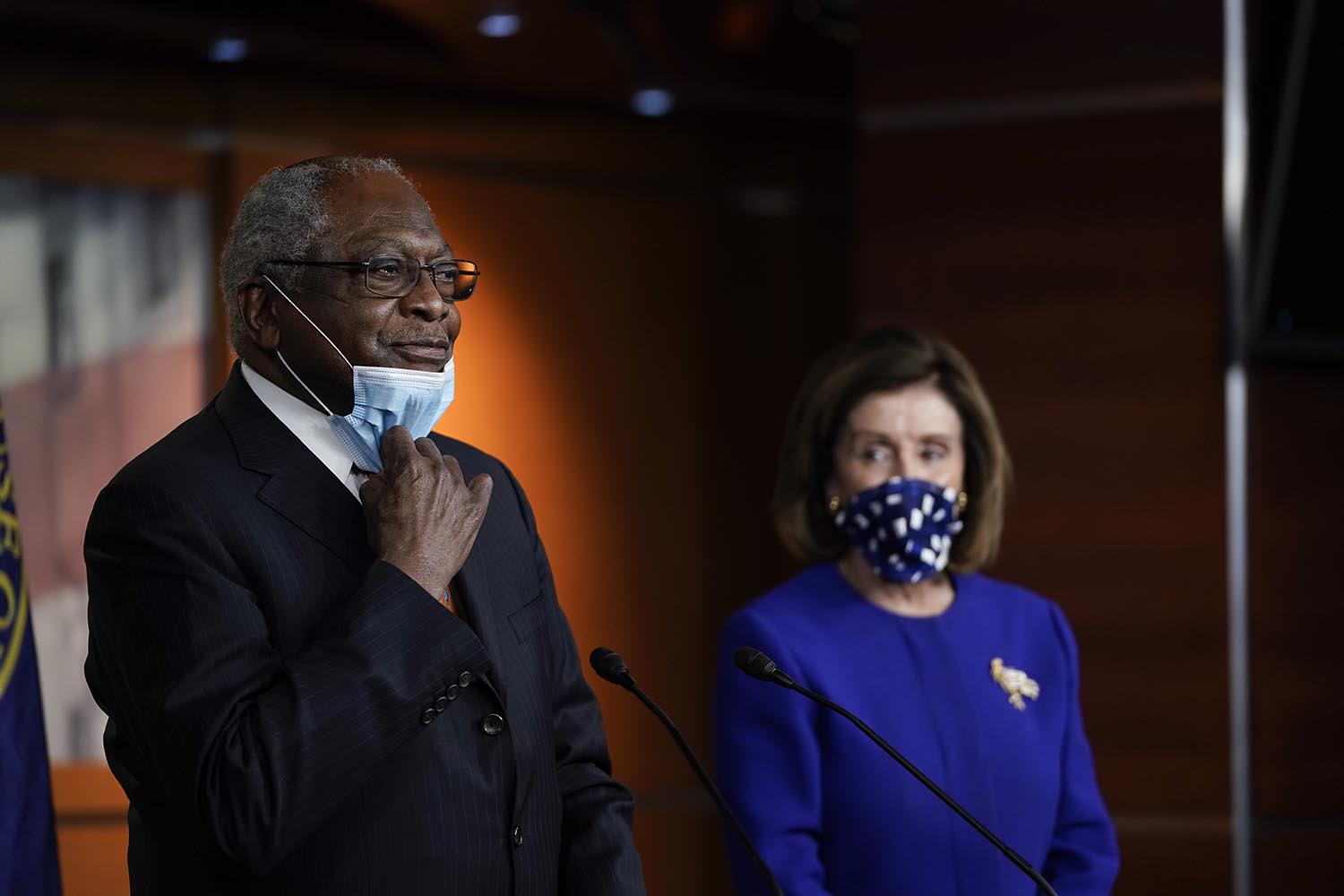 Pence argued that because he’s regularly tested, he wasn’t putting anyone at risk by not wearing a mask at the Mayo Clinic. The counterargument is that the clinic requires all visitors to wear a mask and that Pence’s nonchalance about the policy undercuts the public health campaign to encourage covering up.

But others took Pence’s maskless photo-op as a political statement. Perhaps it was a show of power and authority: I don’t have to wear a mask because I have access to regular testing. In that sense, being in close proximity to people without covering your face is a kind of new status symbol for the pandemic era. Or perhaps it was a kind of dog whistle to the pro-Trump base that has been skeptical about the pandemic response.

The virtue signaling seems to have spilled over to Capitol Hill. During a vote on the latest coronavirus relief package last week, POLITICO reported that about a dozen Republicans declined to wear masks on the House floor. One of the maskless lawmakers, Chip Roy, a Republican from Texas, said he wasn’t making an ideological statement and that members were “spaced out” on the floor, precluding the need for covering his face.

When asked whether it was a cultural or ideological statement, another maskless Republican, Ralph Abraham, a veterinarian turned family doctor from Louisiana, gave an emphatic “Nooo, nooo!”

Not all of the maskless behavior on the right seems ideological. Some members just seem to be struggling to adapt to new rules like everyone else. A POLITICO reporter spotted one masked Democratic member who actually removed his mask when he encountered a colleague, and they posed for a picture together.

But there is clearly a growing partisan split. Democratic leaders in the House have made more of a point about wearing masks on camera than Republican leaders. Democrat Jim Clyburn donned one at a news conference on Thursday with Nancy Pelosi, who generally uses her scarf as a mask. None of the top three House GOP leaders wore masks at an outdoor news conference at the Capitol last week.

The mask divide is spilling into policymaking. Congressional Democrats, backed by flight attendant unions, have been leading a campaign to force the use of masks on airplanes, which the Trump administration has resisted. (In the absence of a mandate, Delta, American, United, JetBlue and Frontier have all recently adopted a mask policy for passengers.)

Some people seem as worked up about face coverings as others are about tax policy or abortion. In response to a recent POLITICO report about the Pence imbroglio, one person on Twitter wrote, “Get over it, I don’t wear a mask either and I NEVER WILL!”