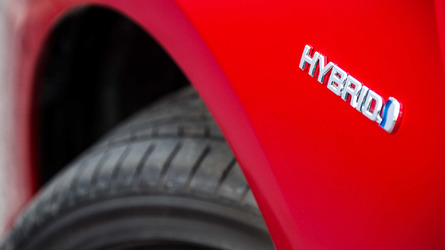 Since the introduction of the Prius in the late 1990s, Toyota has become one of the best-known makers of hybrid vehicles. And now, just over two decades since the first cars went on sale, the company is celebrating 15 million hybrid sales worldwide.

Of those sales, almost a fifth (2.8 million) have been in Europe, where the U.K. is one of the leading markets for Toyota’s hybrid vehicles. As of the end of March this year, the company had shifted more than 356,000 units on these shores. At present, hybrids account for two-thirds (66.1 percent) of all Toyota’s new passenger vehicle sales in the U.K.

In Britain, the Yaris has recently become the brand’s best-selling hybrid model, overtaking the Prius in terms of total sales over the winter. And Toyota says the car’s position is set to be cemented with the arrival of the all-new Yaris this year. Equipped with Toyota’s latest, fourth-generation hybrid electric system, the company claims the…