South Korea: Kim Jong Un did not have surgery 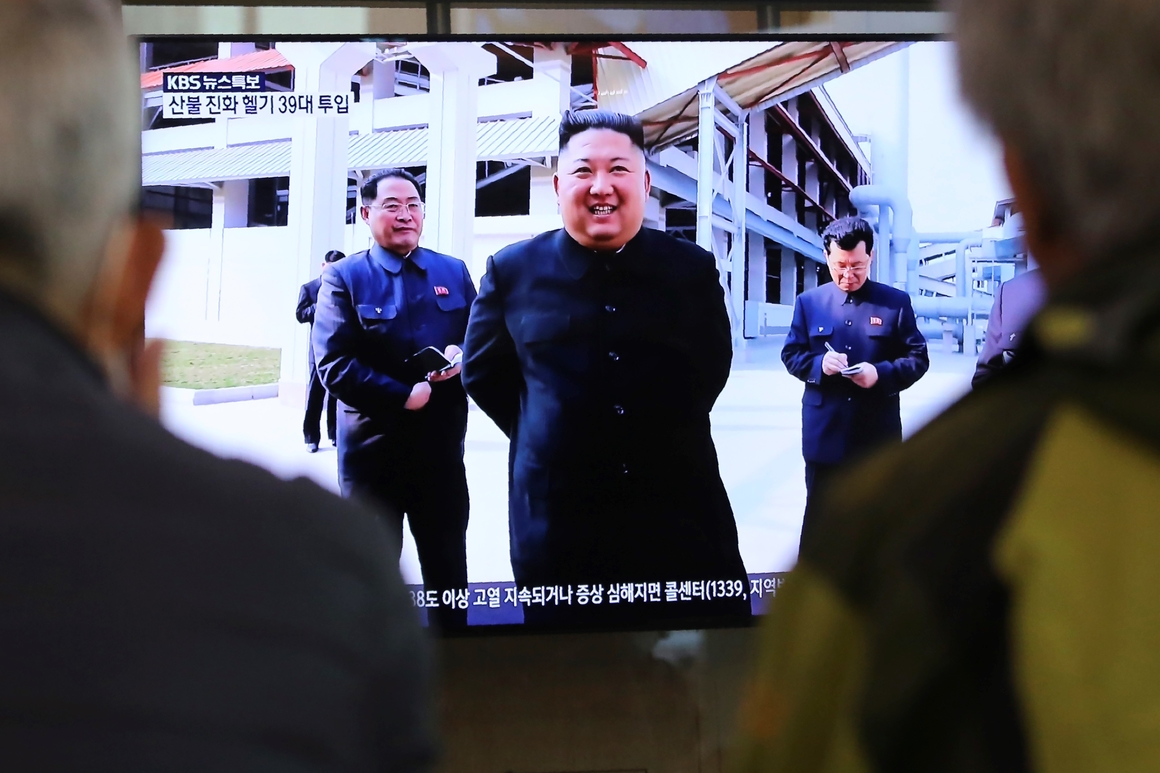 A senior South Korean presidential official told reporters Sunday that the government has determined that Kim did not have surgery or any other procedure, according to the presidential Blue House.

South Korea has a spotty record in confirming developments in North Korea, one of the world’s most secretive countries. But when rumors about Kim’s health surfaced in recent weeks, the South Korean government steadfastly dismissed them as baseless and maintained there were no unusual activities in the North.

It wasn’t the first time Kim had disappeared from public view for an extended period. In 2014, when he reappeared after a six-week absence, he walked with a cane and used an electric cart. The North Korea-provided footage on Saturday showed Kim riding an electric cart similar to the one he used in 2014, when he was reported to have an ankle injury.

Kim, 36, is the third generation of his family to govern North Korea with an iron fist that tolerates no dissent. He hasn’t publicly anointed his successor, and rumors about his health triggered worries about the North’s political stability and its nuclear program.

In 2018, Kim entered talks with President Donald Trump on the fate of his nuclear arsenal, but their diplomacy has been deadlocked in recent months. Trump tweeted Saturday that “I, for one, am glad to see he is back, and well!”

North Korea hasn’t explained Kim’s absence, including why he missed the April 15 commemoration of the birthday anniversary of his late grandfather and North Korea’s founder, Kim Il Sung. It’s the North’s most important state anniversary, and Kim hadn’t skipped the event since taking power in late 2011 upon his father Kim Jong Il’s death.