Europe has been ’naive’ about China, EU official says 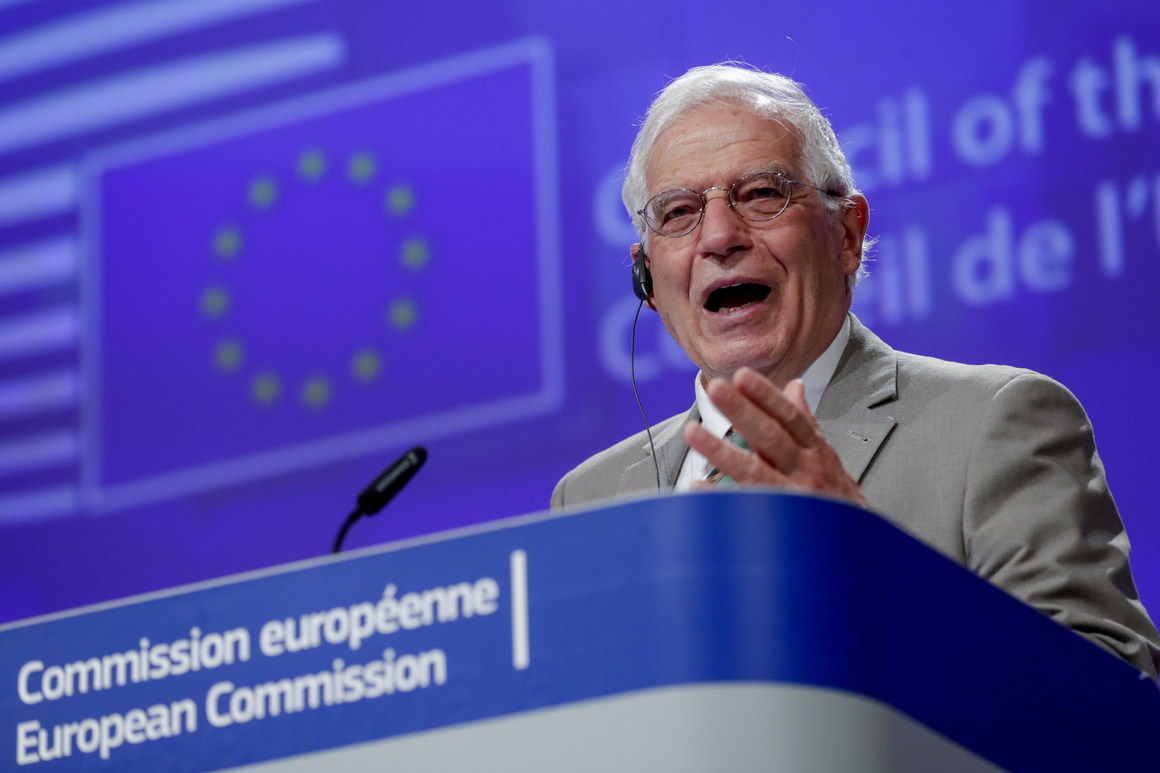 Europe has been “a little naive” in its relationship with China but its approach is becoming more realistic, said EU foreign affairs chief Josep Borrell.

China is as much an economic partner as it is a “systemic rival that seeks to promote an alternative model of governance,” Borrell told France’s Le Journal du Dimanche in an interview published Sunday. He added that because both China and the EU promote multilateralism, it puts them “on the same side.” But this doesn’t mean they share the same understanding of global governance, especially in times of crisis.