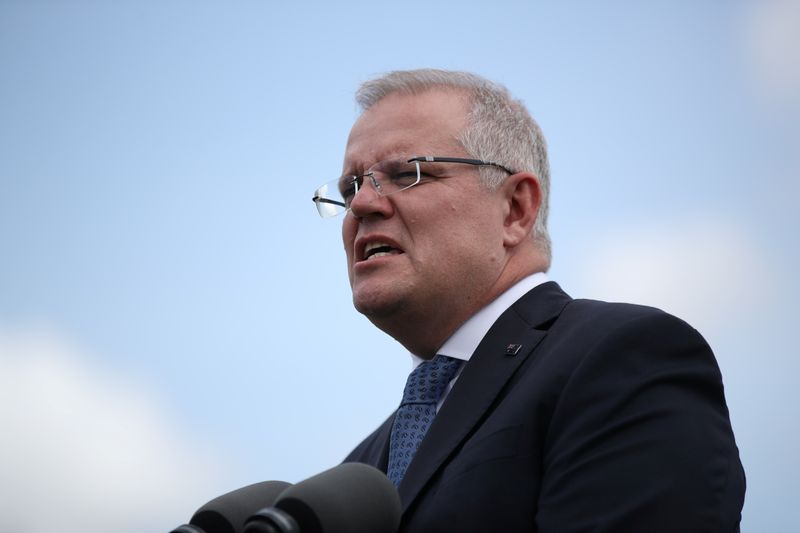 SYDNEY (Reuters) – China accused Australia of “petty tricks” on Wednesday in an intensifying dispute over Canberra’s push for an international inquiry into the coronavirus outbreak that could affect diplomatic and economic ties between the countries.

Prime Minister Scott Morrison said his proposed inquiry into how the coronavirus developed and spread would not be targeted at China but was needed given COVID-19 had killed more than 200,000 people and shut down much of the global economy.

“Now (NYSE:), it would seem entirely reasonable and sensible that the world would want to have an independent assessment of how this all occurred, so we can learn the lessons and prevent it from happening again,” he said.