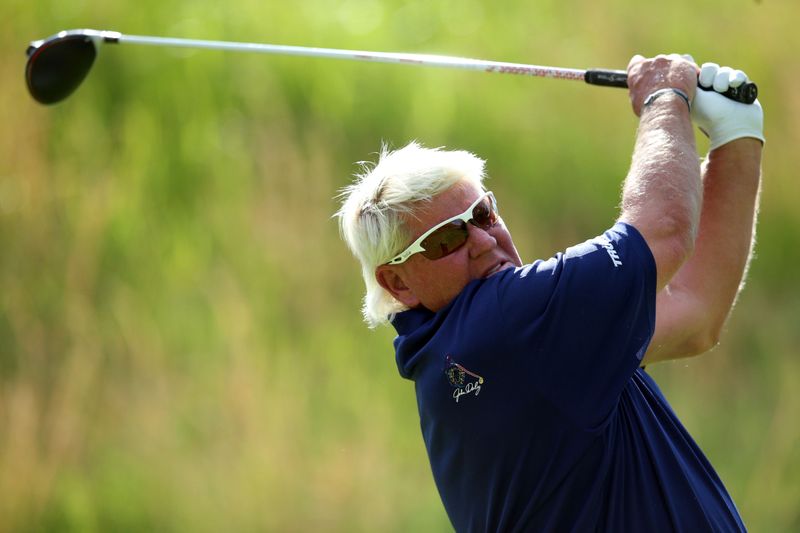 (Reuters) – John Daly, known as “Wild Thing” during his heyday on the PGA Tour, has said he was only trying to get some laughs when he jokingly said this month that a bottle of vodka and some Diet Coke is the cure for COVID-19.

Daly, who battled alcohol problems during his career, has faced plenty of backlash ever since the video, which he said was shot for members of U.S. President Donald Trump’s golf clubs across the world, surfaced on April 9.

Yet two-times major champion Daly, who opens the video with a plug for Trump Golf, said he did not mean any harm by his comments and prays for those affected by the coronavirus.

“Shame we can’t have any humor in this country or this world anymore, you know, without somebody busting your you know what,” Daly told Golf.com’s Subpar show on Monday.

“I didn’t mean to hurt anybody’s feelings. Hell, I was just doing it for fun, just try to…