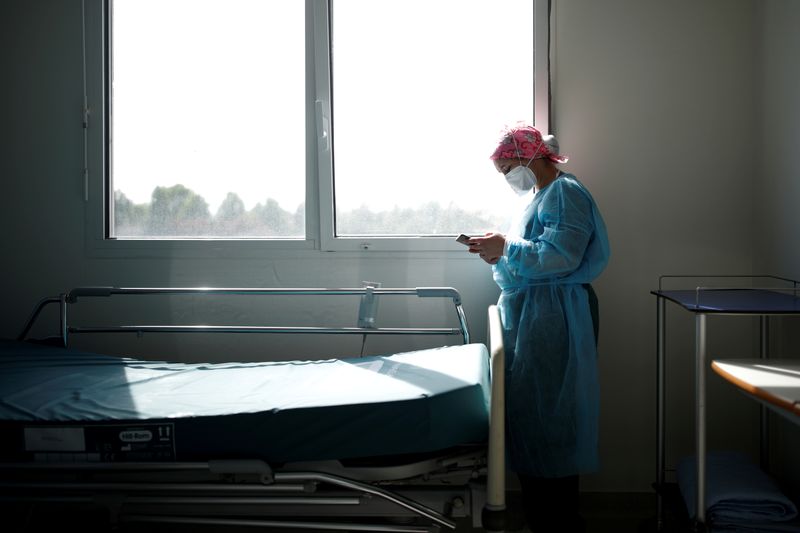 PARIS (Reuters) – Lawmakers from France’s ruling party accused their own government on Monday of withdrawing a vote on a planned coronavirus tracing app, saying they had been robbed of a chance to raise privacy concerns.

The government last week bowed to pressure from MPs and promised a parliamentary debate and vote on the “StopCovid” smartphone software, which is designed to warn users if they come into contact with infected people.

But over the weekend, prime minister Edouard Philippe wrote to the lower house speaker, saying he wanted to broaden the debate scheduled for April 28-29 to cover the government’s entire strategy on ending coronavirus lockdowns.

A government source defended the decision on Monday, telling Reuters the government needed to move on quickly with its plans. Commentators said the move…