Deflation, Not Inflation Around The Corner

Asian indices start a new week with growth, encouraged by further policy easing from the Bank of Japan. The adds 1.5%, returning to this month’s high. It happened on the background of announcements that the country’s central bank removes restrictions on government bond purchases on its balance sheet. Such a move by Japan might be a prelude to the meetings of two other regulators – ECB and Fed, whose meetings are also scheduled this week. 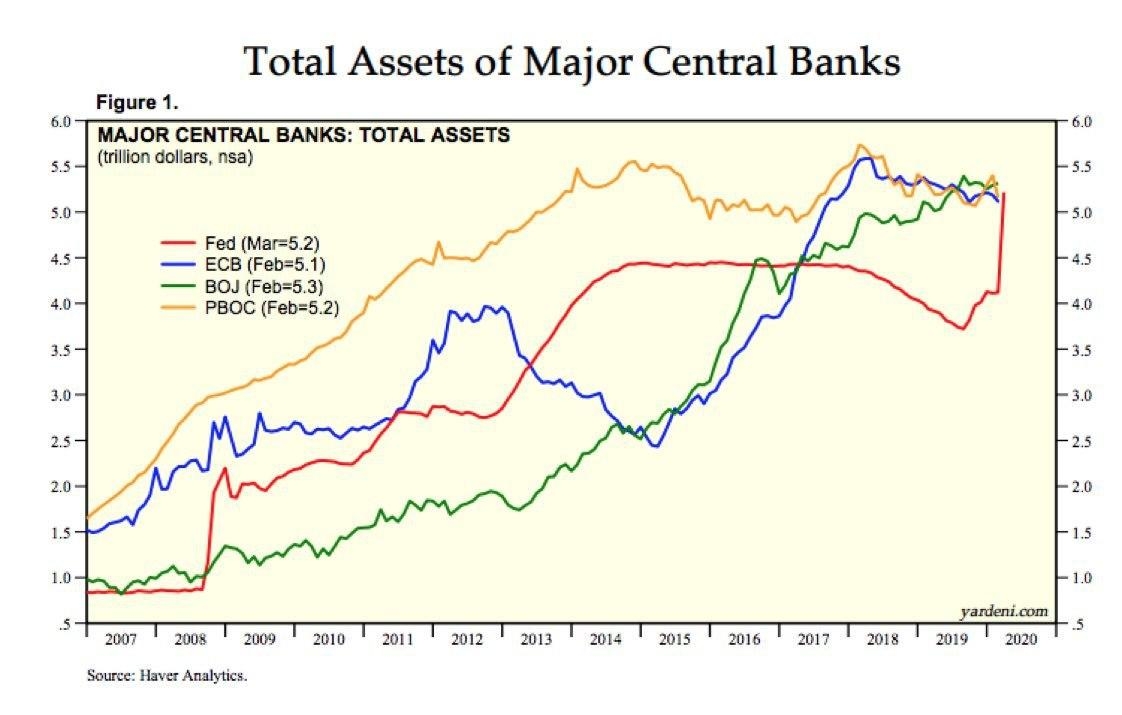 We may well hear similar comments from these and other central banks, whose bond purchases may become a reliable source of capital for governments. Strictly speaking, such actions of the central bank should be considered a debt monetization. In “normal” times, it would be strongly condemned.

We can say that nowadays – are not normal times, which leads to a shift in priorities everywhere. Central banks have sharply shifted to a mode of maintaining the economy. The key rates cut and expanding QE help to support…