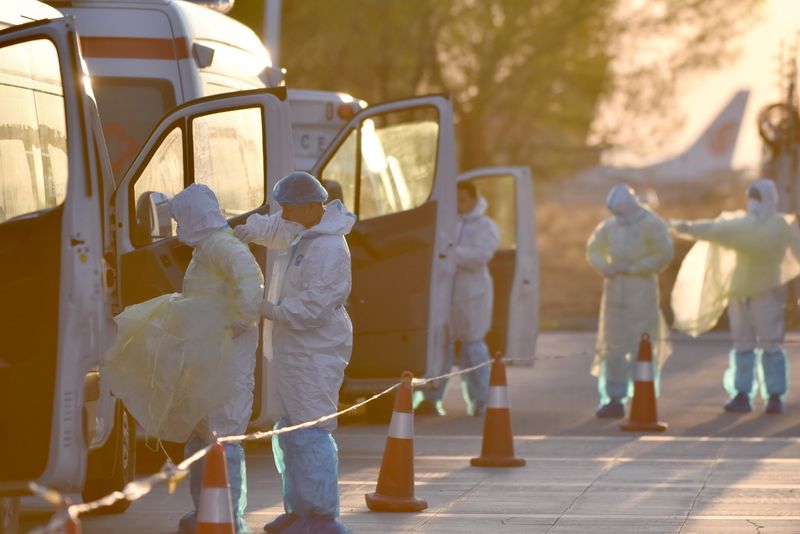 BEIJING (Reuters) – China will focus testing for COVID-19 on high-risk groups such as people from infected areas or with symptoms, the head of a top state research institute said on Monday, suggesting that authorities are not about to rush into large-scale testing.

The government said recently that it intends to carry out more widespread testing to quickly identify and isolate carriers, following spikes in cases linked to people arriving from abroad and new local transmissions.

But China has acknowledged that accuracy of tests must be improved and more laboratories should be set up as plans.

“(The country’s) current testing strategy matches our epidemic control and prevention strategy,” Jin Qi, president of the Institute of Pathogen Biology at the Chinese Academy of Medical…