by Trade News
in Personal Finance
0 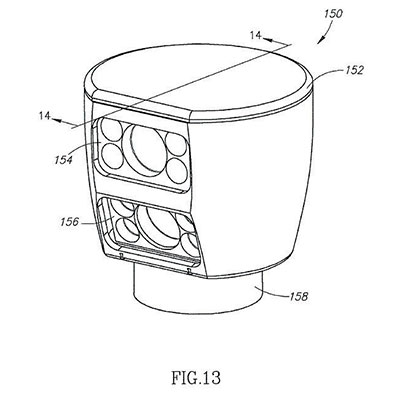 David Hall’s lidar patent has been the centerpiece of lawsuits. He won a patent appeal board ruling.

2007: Five of the 6 vehicles that finish the DARPA Grand Challenge use Hall’s rotating lidar prototypes.

June 28, 2011: The U.S. Patent and Trademark Office awards Hall Patent 7,969,558, which covers rotating lidar units and will become the centerpiece of multiple lawsuits.

Aug. 16, 2016: Ford and Baidu each invest $75 million in Velodyne. At an event announcing the investment, then-Ford CEO Mark Fields says the technology will enable Ford to produce fully autonomous cars by 2021.