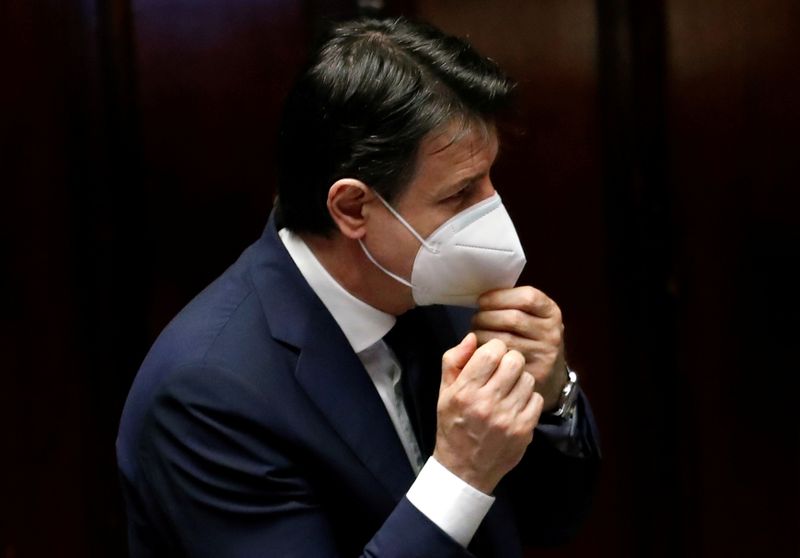 MILAN (Reuters) – Italy, the first European country to be hard-hit by the coronavirus, will allow some businesses to reopen as soon as this week while aiming to reopen manufacturing and construction from May 4, Prime Minister Giuseppe Conte said.

Conte gave the most detailed outline yet of plans to reopen the economy, in a newspaper interview published on Sunday ahead of the government’s roadmap out of lockdown, which he said would be released no later than early this week.

Italy, hit hard by the virus weeks before other major Western countries, has been forced to serve as a model for how to fight it. It is being closely watched around the world as it takes its early steps to chart a path out of a strict lockdown it imposed in early March.