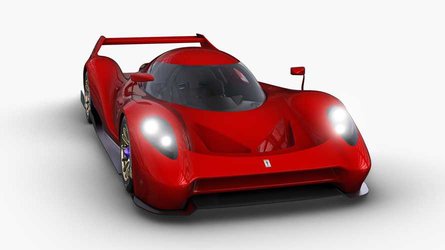 We are driven to create, engineer, and race in the toughest endurance races in the world, and that includes the WEC’s new LMP-Hypercar class. No competition pushes vehicles, engines, and teams to perform at such limits of aerodynamics and engine performance for such a long period of time. We race because we love a challenge, and because, for us, the best sports cars are endurance race cars.

SCG is pleased to announce a partnership with French race engine developer and manufacturer Pipo Moteurs. Pipo Moteurs will develop and supply a whole new custom V8 twin turbo engine for the upcoming Glickenhaus 007C that will race in the Hypercar class of the next WEC and Le Mans series. Established in 1973 in Valence as a small craft business, after many world championships won in several categories, today Pipo Moteurs is one of the most respected players worldwide, specialized in the design, development, manufacture and maintenance for race engines.
Jim…