World leaders due to launch COVID-19 drugs, vaccine plan: WHO By Reuters 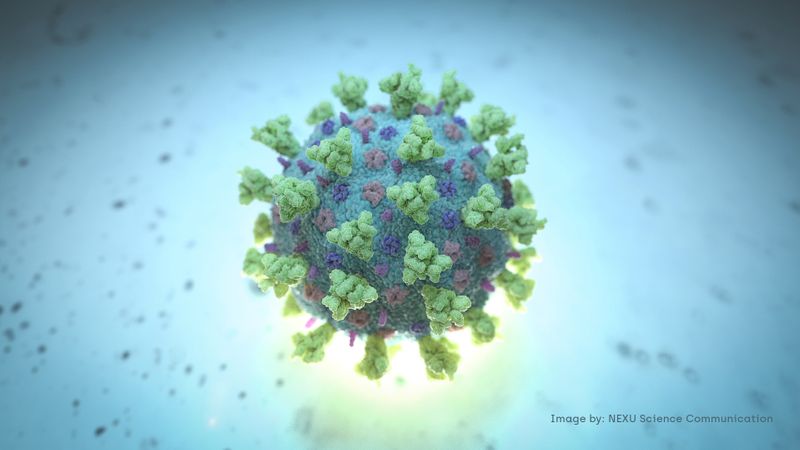 © Reuters. A computer image created by Nexu Science Communication together with Trinity College in Dublin, shows a model structurally representative of a betacoronavirus which is the type of virus linked to COVID-19

GENEVA (Reuters) – French President Emmanuel Macron and German Chancellor Angela Merkel will help launch a global initiative on Friday to accelerate work on drugs, tests and vaccines against COVID-19 and to share them around the world, the World Health Organization said.

The WHO said late on Thursday it would to announce a “landmark collaboration” on Friday to speed development of safe, effective drugs, tests and vaccines to prevent, diagnose and treat COVID-19.