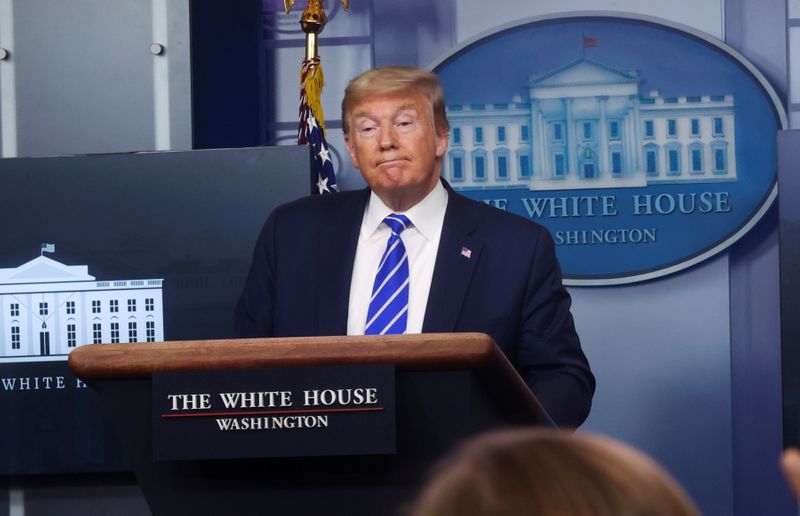 (Reuters) – The first person in Sadad Dakhare’s two-bedroom apartment in Oslo, Norway, to show symptoms was his 4-year-old niece. Next, his mother, his sister and he himself fell ill. Then, about a week after his niece became sick, Dakhare heard his 76-year-old father coughing heavily.

He found his father lying in bed, gasping for air. “Just call an ambulance,” the father told Dakhare.

At an Oslo hospital, Dakhare’s father tested positive for COVID-19 and was treated for a few days before he was discharged to finish his recovery at home.

The Dakhare family’s story is a familiar one among Somalis in Norway and other Nordic countries, where the pandemic is taking a disproportionate toll on some immigrant groups. Governments in Sweden, Norway and Finland are taking extra steps to try to…