Pompeo says U.S. may never restore WHO funds; Democrats insist it must By Reuters 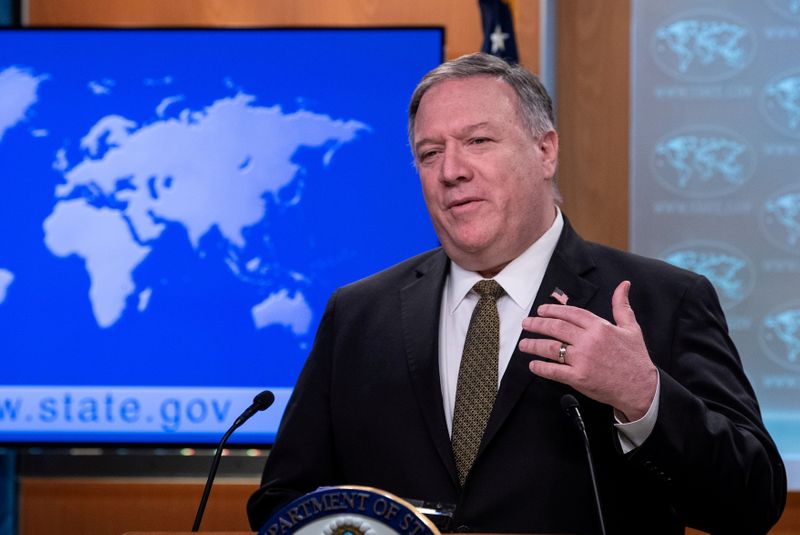 
By David Brunnstrom and Humeyra Pamuk

WASHINGTON (Reuters) – U.S. Secretary of State Mike Pompeo said a fundamental reform of the World Health Organization was needed following its handling of the coronavirus pandemic and that the United States, the WHO’s biggest donor, may never restore funding to the U.N. body.

As Pompeo launched fresh attacks on the U.N. body on Wednesday, Democrats in the U.S. House of Representatives accused the Trump administration of trying to “scapegoat” the WHO to distract from its handling of the coronavirus outbreak.

In a letter to President Donald Trump, they called for the immediate restoration of U.S. funding, which Trump suspended last week accusing the WHO of being “China-centric” and of promoting China’s “disinformation” about the outbreak.