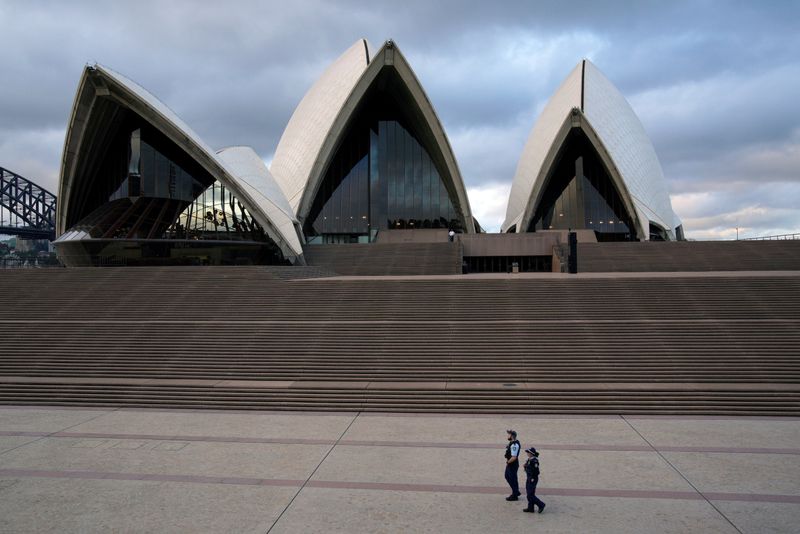 © Reuters. FILE PHOTO: The spread of the coronavirus disease (COVID-19) in Sydney


By Kirsty Needham and Colin Packham

SYDNEY (Reuters) – Australian Prime Minister Scott Morrison has sought support for an international investigation into the coronavirus pandemic in phone calls with U.S. President Donald Trump, and the German and French leaders overnight, the government said on Wednesday.

Australia’s push for an independent review of the origins and spread of the pandemic, including the response of the World Health Organization (WHO), has drawn sharp criticism from China, which has accused Australian lawmakers of taking instructions from the United States.

The new coronavirus, believed to have emerged in a market in the central Chinese city of Wuhan, was first reported by China to the WHO on Dec. 31. WHO officials arrived in Wuhan on Jan. 20, after the virus had spread to three other countries.

It has since infected some 2.3 million…