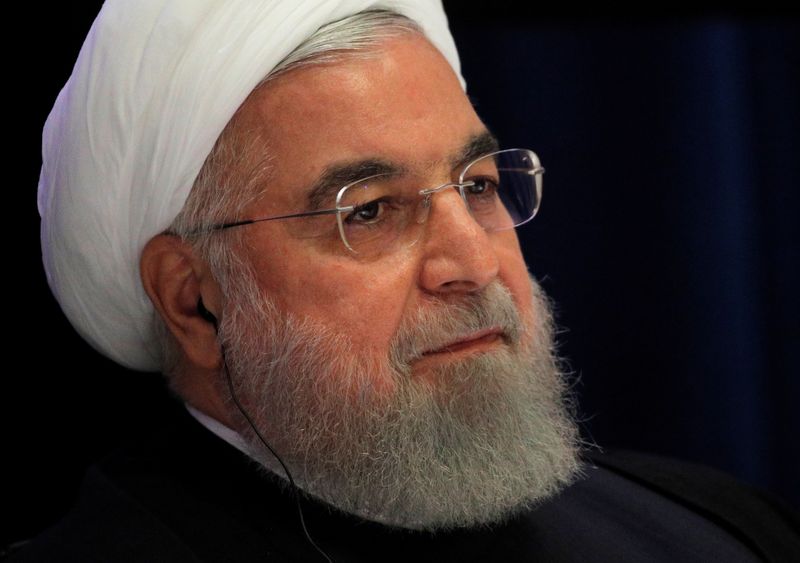 DUBAI (Reuters) – Iran has extended furloughs for prisoners for another month, Iranian President Hassan Rouhani said on Sunday, as the Islamic Republic endeavours to stem the spread of the new coronavirus in its crowded jails.

Iran’s reported temporary release of 100,000 prisoners since February – including prisoners of conscience and dual and foreign nationals – was welcomed by the United Nations on Friday as a good step, but one that must be expanded.

“Furloughs of those prisoners, who pose no threat to the society, have been extended until May 20,” Rouhani said in a televised cabinet meeting.

However, a letter by U.N. human rights experts, including Special Rapporteur on Iran Javaid Rehman, said “most prisoners of conscience, human rights defenders,…