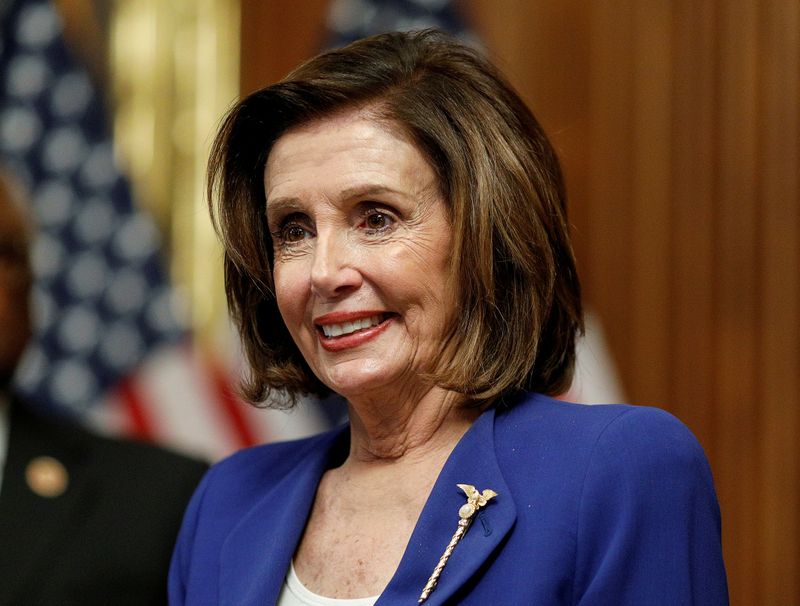 By Nandita Bose and Susan Cornwell

WASHINGTON (Reuters) – U.S. Democrats and Republicans are near agreement on extra money to help small businesses hurt by the coronavirus pandemic and could seal a deal as early as Monday, President Donald Trump said on Sunday.

Trump told his daily White House briefing on the crisis that Republicans were “close” to an agreement with Democrats, and suggested there could be a resolution on Monday.

“A lot of good work has been going on. We could have an answer tomorrow,” the Republican president said.

Senate Democratic leader Chuck Schumer had said he hoped a deal could be reached on Sunday evening, although he cautioned that many issues remained.

Members of the two parties have been taking shots at one another over the delay in further small-business aid,…