Many migrants on U.S. deportation flight had coronavirus, Guatemalan president says By Reuters 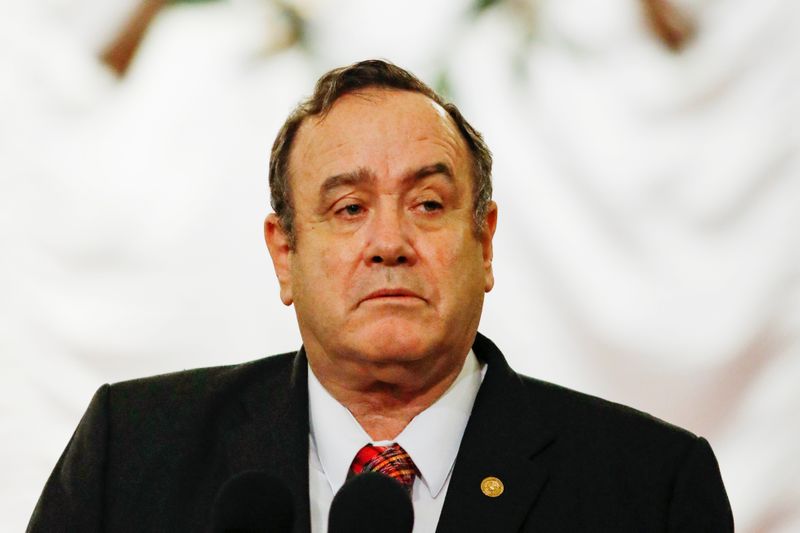 GUATEMALA CITY (Reuters) – Guatemalan President Alejandro Giammattei said on Friday a large number of migrants on a deportation flight to Guatemala from the United States this week were infected with the coronavirus, adding that U.S. authorities had confirmed a dozen cases.

Giammattei said 12 randomly selected people on the deportation flight tested positive for coronavirus when examined by the U.S. Centers for Disease Control and Prevention.

He suggested more on the flight had tested positive as well.

“A large part of it was infected,” the president said in a televised address, referring to a flight carrying 73 Guatemalans that left the United States for Guatemala City on Monday.