In a coronavirus world, Biden seeks ways to close money gap with Trump By Reuters 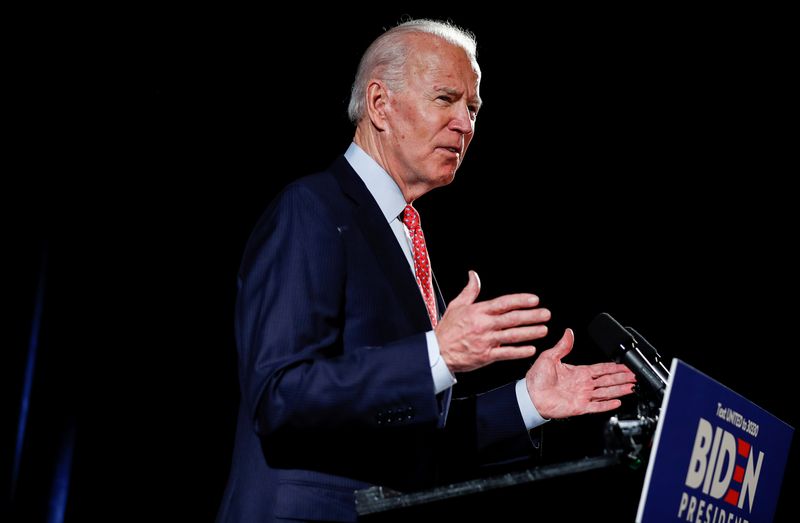 WASHINGTON (Reuters) – Joe Biden is starting to get the help he needs to compete with President Donald Trump’s massive election war chest, although the Democrat has a huge shortfall to make up in the coming months.

Former Barack Obama staffers are planning to raise money for the putative Democratic presidential nominee. Ex-rivals like Elizabeth Warren are using their donor lists on his behalf, and the former vice president’s campaign could soon strike a deal with the Democratic National Committee that would allow it to rake in much larger donations.