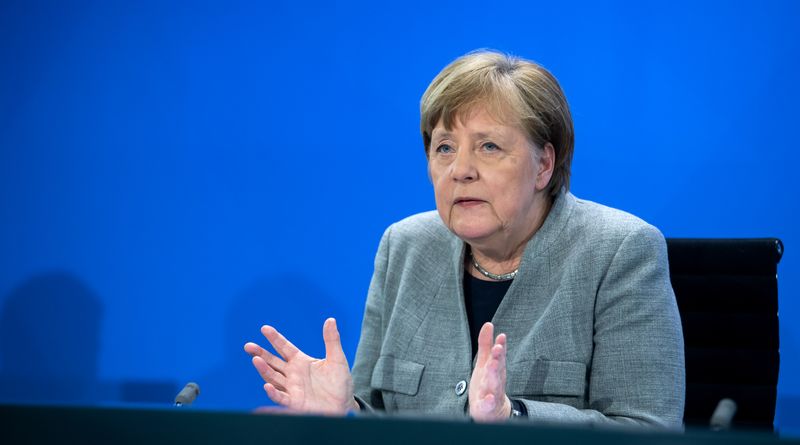 Merkel’s cautious approach during the emergency appears to have reaped rewards, as a relatively early shutdown of schools, many factories and shops has had some effect and Europe’s biggest economy has announced small steps towards a relaxation.

The DeutschlandTrend poll for ARD television put Merkel’s CDU and its Bavarian CSU sister party on 38%, up 3 points from two weeks ago and its highest level since August 2017, just before the last federal election.

The environmentalist Greens were second on 19% but lost 3 points and fell below 20% for the first time in just over a year. Having profited from climate fears in the last…