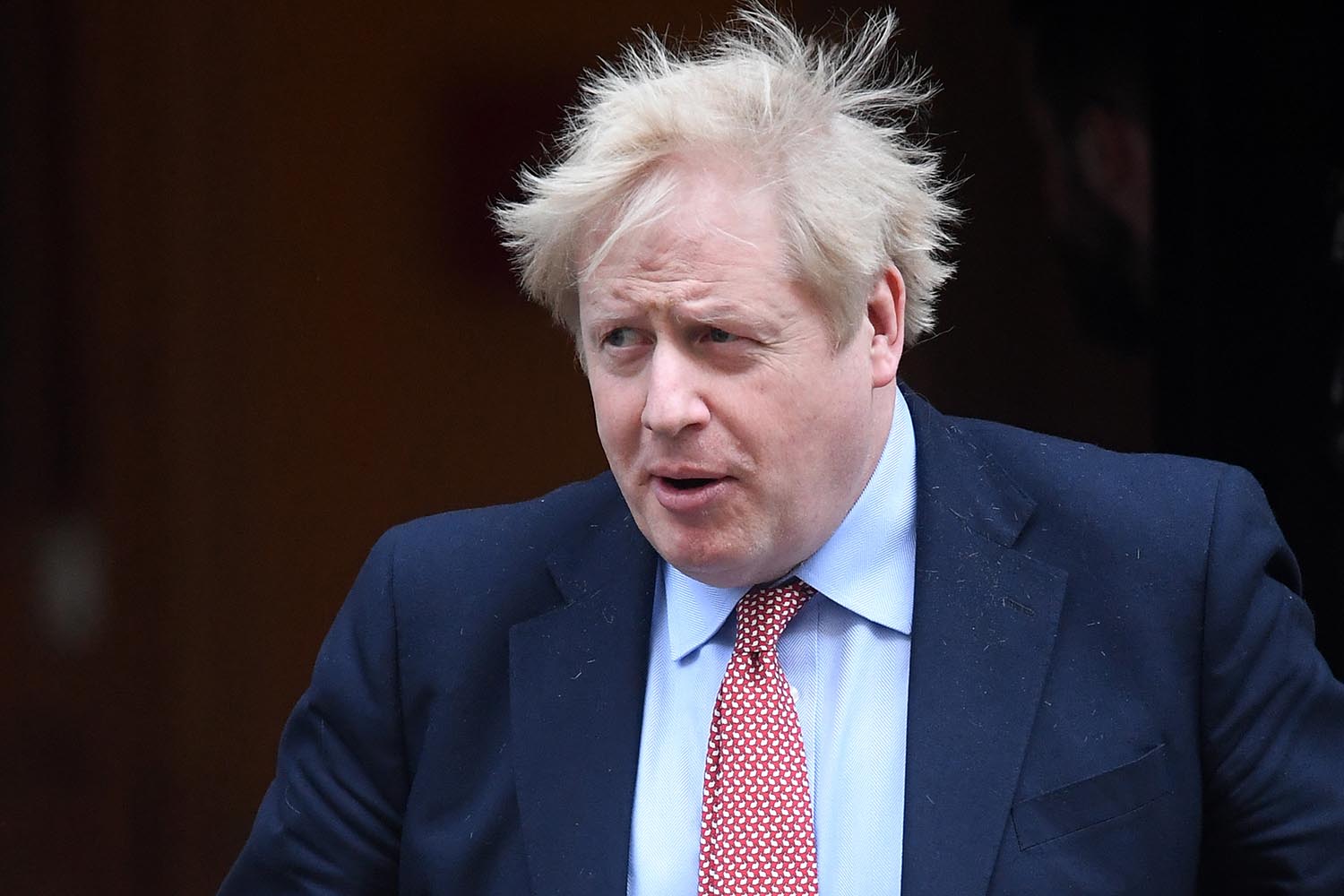 In a video statement posted online after his release, Johnson thanked medical workers and the population as a whole for forming a “human shield around this country’s greatest national asset, our National Health Service,” by abiding by social-distancing measures.

“The NHS has saved my life, no question,” he said, adding that although people are still dying each day and “though the struggle is by no means over, we are now making progress in this incredible national battle against coronavirus.”

The prime minister also named two nurses in particular who he said had stood by his bedside for 48 hours “when things could have gone either way: They are Jenny from New Zealand … and Luis from Portugal.”

Johnson, 55, first tested positive for coronavirus more than two weeks ago, and spent the first 10 days of his illness self-isolating in Downing Street. However, with his symptoms failing to improve he was admitted to hospital last Sunday, in what officials said at the time was merely a precautionary move.

His health worsened over the next 24 hours and on Monday evening he was moved to intensive care where, according to Downing Street, he received standard oxygen treatment, but did not require a ventilator. Johnson left the ICU on Thursday and on Saturday evening paid tribute to the hospital’s staff, saying: “I can’t thank them enough. I owe them my life.”

His absence has led to concerns of a power vacuum at the heart of government at a time of mounting criticism of the government’s strategy to slow the spread of coronavirus, and amid uncertainty about the U.K.’s exit strategy from the lockdown.

Before being admitted to hospital, Johnson confirmed that Foreign Secretary Dominic Raab, who the prime minister had previously nominated as his stand in, should deputize for him “where necessary.”

The announcement that Johnson will not be immediately returning to work means that Raab will continue in his role as temporary deputy.

Raab faces increasing pressure to set out a strategy for ending the lockdown. According to the Sunday Times, ministers are split between those who want lockdown restrictions lifted in early May to boost the economy and those who want to wait to avoid a resurgence in infection rates which could overwhelm hospitals.

The government was scheduled to review the lockdown measures imposed nearly three weeks ago on Easter Monday but that is now expected to be delayed until later next week. The Telegraph reported that a decision could be postponed until the prime minister is well enough to give his view.

The British health department said Sunday that the number of recorded deaths in hospitals in the country was 10,621. A leading government adviser, Jeremy Farrar, director of the Wellcome Trust, told the BBC on Sunday the U.K. was likely to be “one of the worst — if not the worst — affected country in Europe.”

The virus has struck at the heart of the British government, with several of Johnson’s top team falling ill with symptoms. Health Secretary Matt Hancock self-isolated after testing positive but has since recovered. The U.K.’s Chief Medical Officer Chris Whitty also took time off with symptoms, as did chief Brexit negotiator David Frost, Director of Communications Lee Cain and chief adviser Dominic Cummings, who remains unwell. Cabinet Office Minister Michael Gove remains in isolation after his daughter displayed symptoms.

Johnson’s fiancé, Carrie Symonds, who is pregnant, also posted on social media on March 26 that she was self-isolating after displaying symptoms.

After Johnson’s discharge from hospital, she also thanked NHS staff. “There were times last week that were very dark indeed,” she said on Twitter. “My heart goes out to all those in similar situations, worried sick about their loved ones.”