XFL files for Chapter 11 bankruptcy due to coronavirus By Reuters 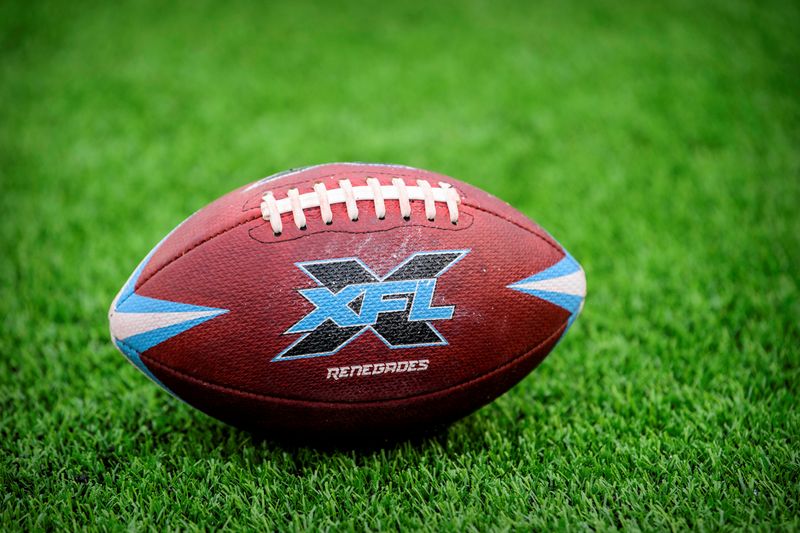 (Reuters) – The XFL, a reboot of the 2001 league of the same name, filed for Chapter 11 bankruptcy protection on Monday a month after it had to cancel the remainder of its inaugural season because of the coronavirus outbreak.

The brainchild of Vince McMahon, the XFL 2.0 was the second attempt by the World Wrestling Entertainment impresario to provide an NFL alternative to American football fans, the first folding in 2001 after one season.

“Unfortunately, as a new enterprise, we were not insulated from the harsh economic impacts and uncertainties caused by the COVID-19 crisis,” the XFL said in a statement. “Accordingly, we have filed a voluntary petition for relief under Chapter 11 of the U.S. Bankruptcy Code.”