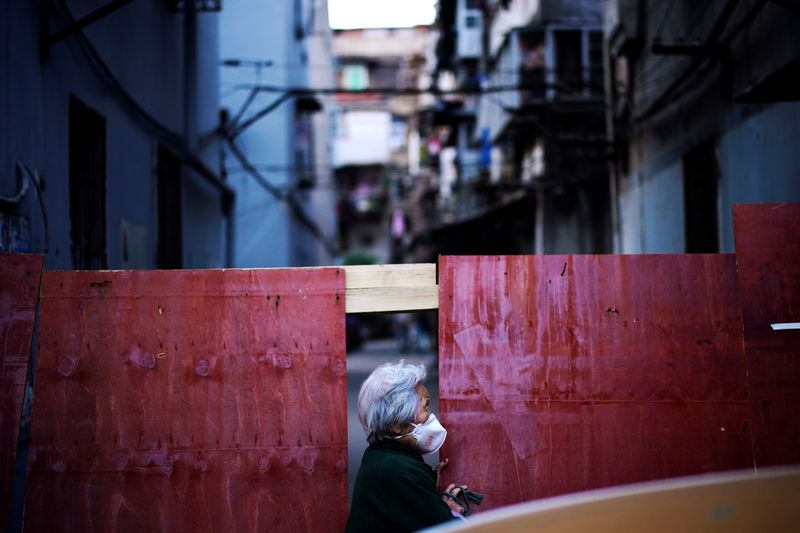 © Reuters. A resident wearing a face mask is seen at a blocked residential area after the lockdown was lifted in Wuhan

The total number of confirmed cases in mainland China now stands at 82,160, while the death toll rose by two to 3,341.

The National Health Commission said on Monday that 98 of the new cases were imported involving people entering China from another country, a new record and up from 97 a day earlier. The number of asymptomatic cases fell to 61 from 63 a day earlier.