Jerry Falwell Jr. says warrants are out for 2 journalists after critical stories on coronavirus decision 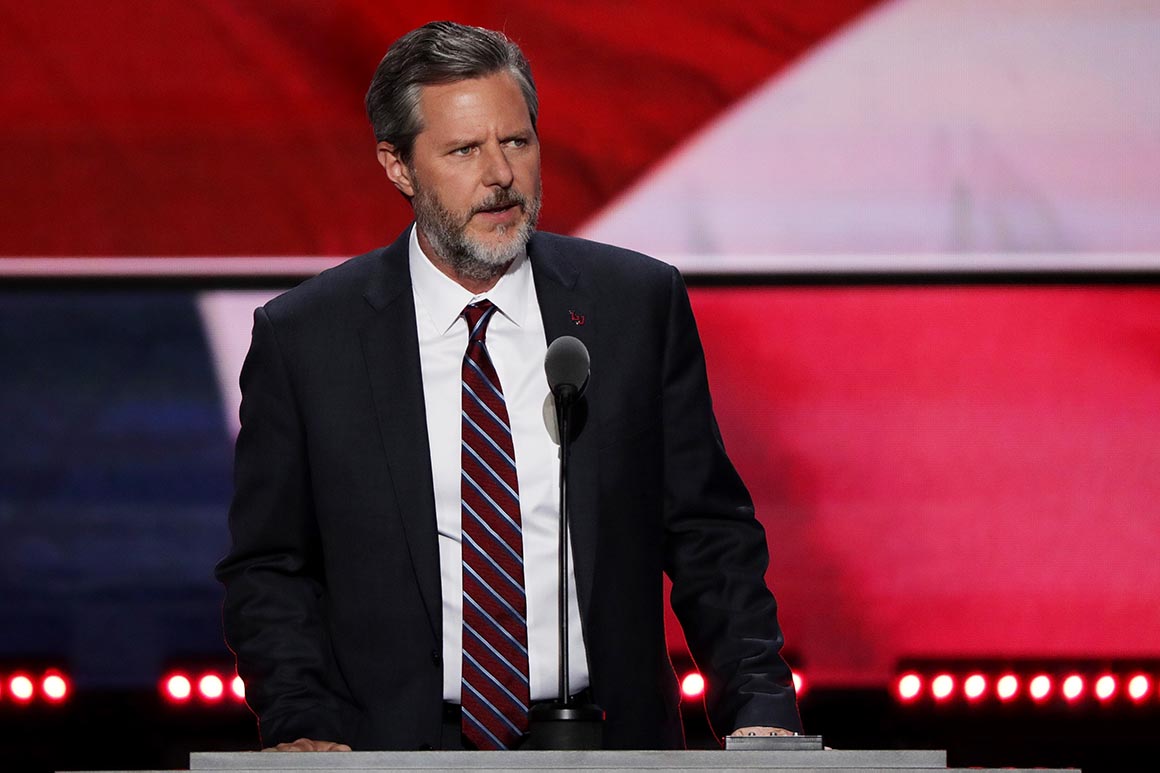 Both articles by the Times and ProPublica quoted students or professors who suggested that social-distancing guidelines, designed to prevent the spread of the highly transmissible virus, were not being adequately practiced on campus.

Falwell cast his decision to seek a case against the journalists as a move to protect his students, asserting that the journalists had probably come from coronavirus hot spots such as Washington, D.C., or New York, and that by being on campus they had put remaining Liberty students at risk. He also complained that Liberty was being singled out because of its status as a religious school.

He contended that there were witnesses for both cases of alleged trespassing, telling Starnes that there were no-trespassing signs posted at “every entrance” barring everyone from the campus except students, faculty and staff, or those with official university business.

Richard Tofel, president of ProPublica, said he’d not seen or heard anything of the warrant aside from having been pointed to it on Starnes’ website.

David McCraw, in-house counsel for the Times, said in a statement, “Julia was engaged in the most routine form of news gathering: taking an outdoors picture of a person who was interviewed for a news story.” McCraw said Rendleman had been invited to campus by one of the students interviewed for the article.

“We are disappointed that Liberty University would decide to make that into a criminal case and go after a freelance journalist because its officials were unhappy with press coverage of the university’s decision to convene classes in the midst of the pandemic,” he added.

There is no warrant for the author of the Times article, Elizabeth Williamson, because the magistrate judge did not find enough physical evidence to charge her, Falwell said. But he threatened civil defamation lawsuits against Williamson and another unidentified media outlet if the Times didn’t make a “clear apologetic correction” to its report.