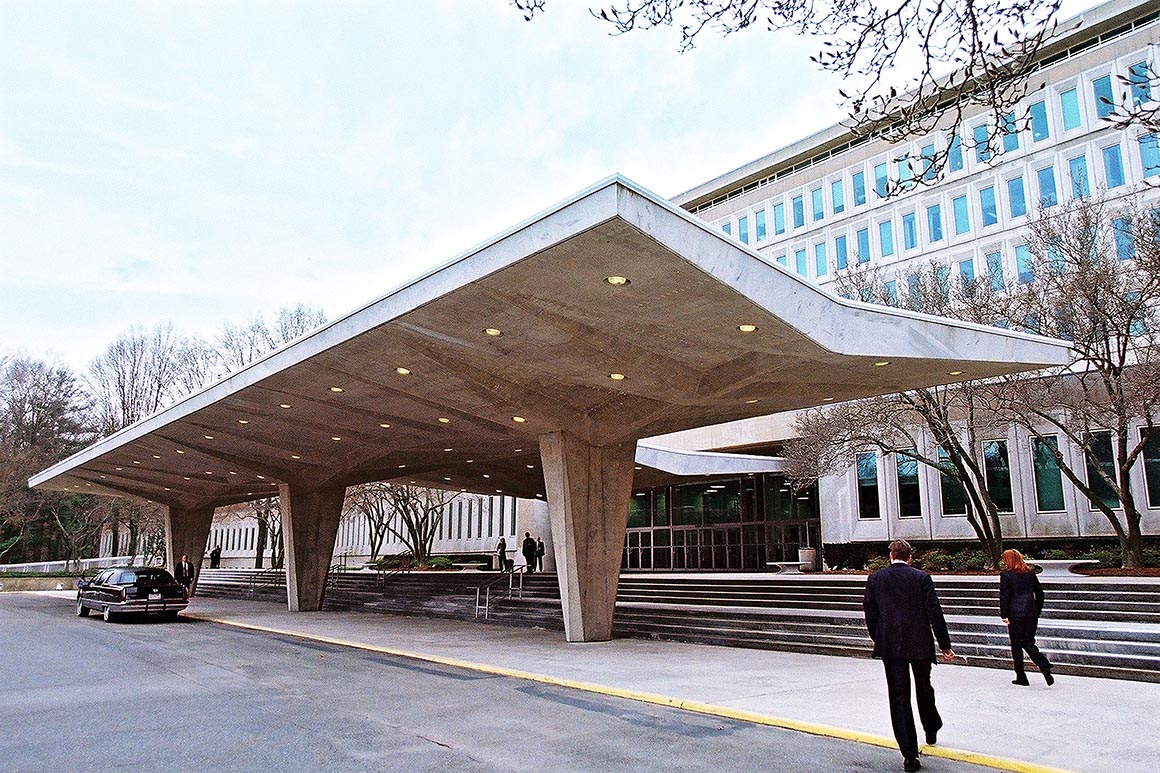 The instructions came as contractors and top contracting firm executives complained that they weren’t receiving consistent guidance on how to complete their work — the classified nature of many contractor projects requires authorized work sites, most of which have been closed to help prevent the spread of Covid-19.

“There was concern about inconsistent implementation about how to handle this trusted workforce,” one top executive at a major U.S. intelligence contractor told POLITICO last week. “So there’s been a lot of calls from the industry to elevate some of this guidance to establish some guidelines for consistency.”

State and local officials in Maryland, Virginia and the District of Columbia have been warning in recent weeks that they expect the D.C. region — home to thousands of intelligence officials and contractors — to become a hot spot for the virus, and the number of cases has been rising quickly.

For instance, spy agencies are still having conversations about how many people can and should be present at any one time in a sensitive compartmented information facility, also known as a SCIF, according to another intelligence contractor executive. In its memo, ODNI said it supported agencies wanting to minimize staffing, and a U.S. government official said that contractors working in the SCIFs had been “sharply cut down.”

Some contractors had complained of unsafe working conditions stemming from a lack of consistent guidance across the intelligence community. One IC contractor told POLITICO that “to achieve social distancing on site, half of all contractors have been kicked out of their primary workspaces and told they could work at their company offices,” which in some cases had led to overcrowding and an inability to properly socially distance.

The ODNI memo alluded to concerns that the outbreak could disrupt the work of intelligence officials, noting that senior leaders “will support Agency decisions, as permitted by law, to slip acquisition and development milestones, even when these are already required by approved documentation, when the rationale is that Agencies seek to limit staffing during the critical period for pandemic mitigation.”

There are already signs that the virus has affected the operations of another major arm of America’s national security apparatus: the FBI.