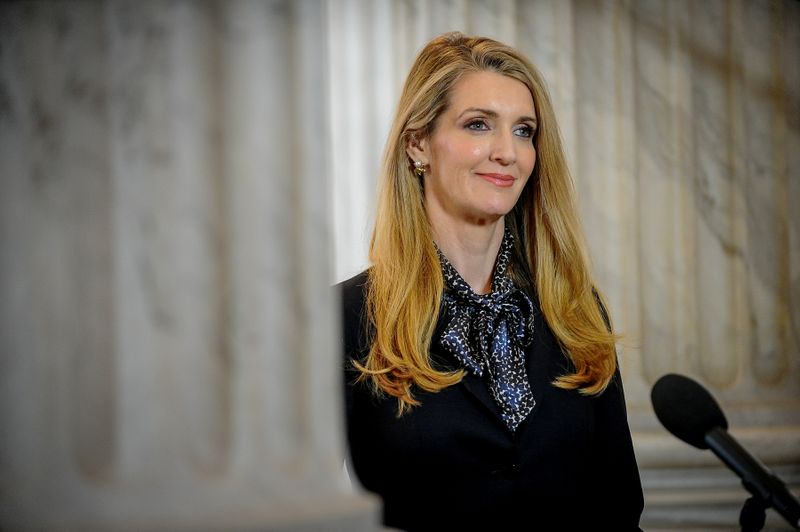 
WASHINGTON (Reuters) – U.S. Senator Kelly Loeffler said on Wednesday she would liquidate her individual stock share positions after the wealthy Republican and her husband were criticized over sales of millions of dollars in stock during the coronavirus outbreak.

Loeffler, who was appointed to her Senate seat in January by Georgia’s governor, has repeatedly denied any wrongdoing. She is seeking to be elected to the seat in November.

In a Wall Street Journal opinion column on Wednesday, Loeffler said she was not changing her investment strategy because she has to. “I’m doing it because the issue isn’t worth the distraction,” she wrote.

Loeffler and her husband Jeff Sprecher, the chairman of the company that owns the New York Stock Exchange, sold millions of dollars in stock from late January through mid-February, making transactions on shares that were later affected by the global…