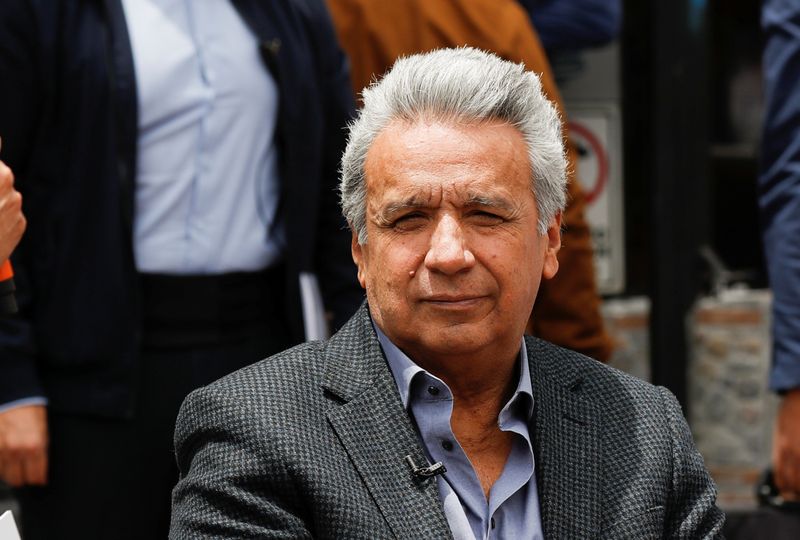 
QUITO (Reuters) – Ecuadorean President Lenin Moreno on Wednesday called for an investigation into how local authorities handled the bodies of coronavirus victims in Guayaquil, the epicenter of the country’s outbreak that has overwhelmed health and sanitary authorities.

Family members have complained via social media that public hospitals have failed to quickly locate the bodies of their loved ones and in some cases misidentified the remains.

“We will not allow anyone to be buried without being identified. They deserve a goodbye with dignity!” Moreno wrote via Twitter.

The tweet included a copy of a formal complaint over alleged irregularities filed by Jorge Wated, the state official tasked with handling corpses during the crisis.

The speed of the outbreak in Guayaquil left corpses uncollected in homes and even in some cases in the streets,…