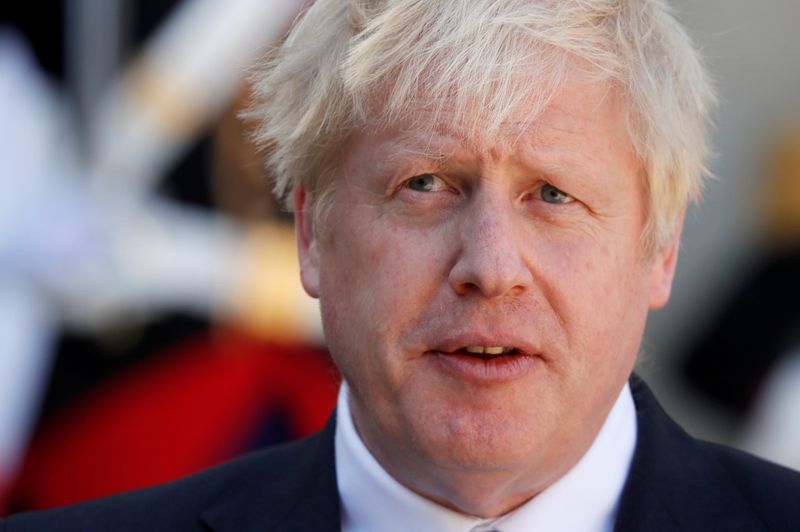 By Paul Sandle and Costas Pitas

Johnson’s personal battle with the virus has shaken the British government just as the United Kingdom enters what scientists say is likely to be one of the most deadly weeks of the outbreak, which has already killed 70,000 people worldwide.

Johnson, 55, was admitted to St Thomas’ Hospital across the River Thames from the Houses of Commons late on Sunday after suffering persistent coronavirus symptoms, including a high temperature and a cough, for more than 10 days.